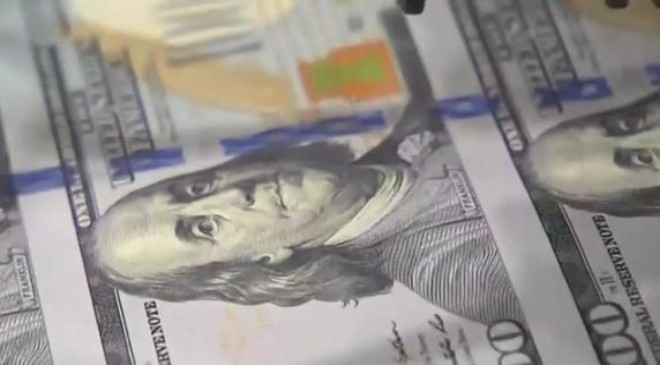 It’s not just consumers who are grappling with the worst bout of inflation in 40 years. Small business owners also say surging costs are affecting them.

Nearly 90% of small business owners say current economic trends, including inflation, ongoing supply-chain snarls and staffing challenges, are hampering how they operate, according to a recent survey by Goldman Sachs. And 93% of small businesses worry the U.S. will soon enter a recession, the survey of more than 1,500 small businesses found.

Sixty-five percent of respondents said rising input costs have forced them to raise the price of their goods and services. Almost 80% of small business owners say the economy has gotten worse over the past three months, yet 65% are optimistic about their own businesses’ positive financial trajectory this year.

Despite the doom and gloom, Goldman Sachs CEO David Solomon is encouraging consumers and business owners to stay positive.

“I think it’s a time to be cautious, but you also have to take a long-term view — we will get through this,” he said at Goldman’s small business summit in Washington, D.C.

David Nelson, chief strategist at Belpointe Asset Management, said that among small businesses worries about a possible recession on the horizon now top inflation as their top concern.

“At the start of the year, probably the bigger fear was inflation,” he told CBS news. “We had a very aggressive Fed, they were hiking rates, to tamp down inflation expectations.”

“Six months later though, the bigger fear is of course recession, and markets have largely been signaling that all year,” Nelson said.

“Cracks in the facade”

Whether the U.S. formally tumbles into a recession, rising costs are likely to weigh on consumer spending, as many Americans struggle to afford basics like food and gas and wages fail to keep pace with inflation.

“Fortunately, at the start of the year job growth was strong, but we’re starting to see some cracks in the facade,” Nelson said.

Even mammoth tech companies like Alphabet, Apple, Meta and Microsoft have said they plan to reduce spending or slow hiring in order to cut costs.

On a more positive note, if a recession does strike Nelson doesn’t expect it to devastate the economy.

“When you say the word recession, everybody thinks to the financial crisis. It’s nothing like that,” he said. “We might have a recession this time around but I think it’s going to be a mild one.”