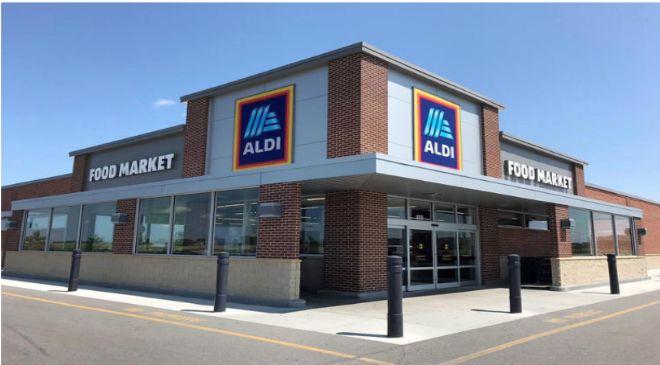 ALDI is in the middle of a giant multi-year expansion, but that hasn’t stopped a few sudden closings from happening—right in the same area. Reports say that on June 12 a store in the Auburn Gresham neighborhood of Chicago shut its doors for good.

The South Side grocery store is the second to abruptly close in the last year, as another ALDI store shut down in the western neighborhood of West Garfield Park last October. Both came without much notice for employees or shoppers and are leaving shoppers in the area without a supermarket nearby.

About the Auburn Gresham closing, a spokesperson for the grocery chain told local news station ABC7 Chicago in late June that “Our decision was based on several factors, including repeated burglaries and declining sales. Out of concern for our employees and customers, keeping this store open was no longer a sustainable option. All of our employees have been given the option to continue working at one of our other ALDI locations in the immediate area.”

It’s a similar reasoning given to reporters at Block Club Chicago when the West Garfield Park ALDI closed. The reasoning was attributed to “Poor sales performance and increased expenses have simply made it unsustainable to keep the store open. We have been proud to serve the residents of the West Garfield Park neighborhood over the past 30 years, and we thank our customers for their loyalty.”

Now there is only one grocery store in Chicago’s South and West sides per 110,000 people, 17th Ward Chicago Alderman David Moore told the Chicago Sun-Times. These two closures aren’t the only ones happening, though.

Another ALDI store closed without warning in Memphis in late May after being open in the Orange Mound and Bethel Grove area for 15 years, local news station WREG3 says. Just a few days before its closure there was a burglary after hours in which no one was hurt. Twelve other instances requiring police have occurred in the last year. ALDI said in a statement at the time that “repeated burglaries, property damage, and poor sales performance” contributed to the decision.

Eat This, Not That! has reached out to ALDI for more information on these closings. In the meantime, the company was named the fastest-growing grocery chain in the U.S. in 2021 thanks to almost 90 new locations that opened up last year. And the plan is to keep going, with a goal of opening 150 additional stores by the end of 2022.