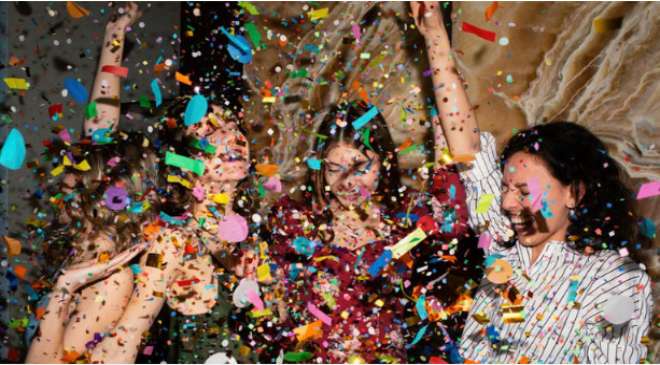 Airbnb has permanently banned parties and events at homes on its platform, after a temporary measure during the pandemic proved popular with hosts.

The firm says the rule has become “much more than a public health measure” since it was introduced in August 2020.

“It developed into a bedrock community policy to support our hosts and their neighbours,” the San Francisco-headquartered firm said.

However, it also removed a limit on how many people can stay at homes.

Airbnb said in a statement that the number of complaints about parties dropped by 44% since the measure was first introduced.

Exceptions to the global ban may be made for “specialty and traditional hospitality venues” in the future, it added.

Airbnb also said it would remove a limit on the number of people its listings are allowed to accommodate at any one time.

It previously imposed a 16 person limit to occupants because of concerns over the spread of Covid-19.

The firm said “several types of larger homes are capable of comfortably and safely housing more than 16 people – from castles in Europe to vineyards in the US to large beachfront villas in the Caribbean”.

“Removing this cap is meant to allow those hosts to responsibly utilise the space in their homes while still complying with our ban on disruptive parties,” it said.

The company started putting restrictions on parties in 2019. It banned “open-invite” parties and so-called “chronic party houses” that were a nuisance to neighbours.

During the pandemic, Airbnb introduced an indefinite ban on parties “in the best interest of public health”.

More than 6,600 guests had also been suspended from using the platform last year for breaking the rules.

“This new and long-term policy was enacted to help encourage and support community safety,” Airbnb said.

“We look forward to sharing updates in the coming weeks and months on our efforts to complement our community policies on parties,” it added.