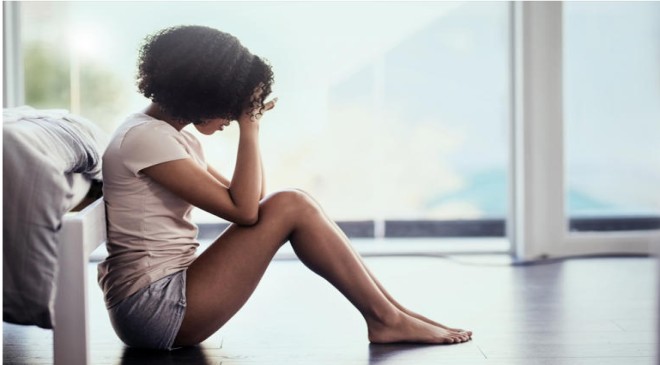 In 2020 alone, an estimated 21 million adults in the United States had experienced at least one depressive episode, according to the National Institute of Mental Health.

From stressors packed on by the start of the COVID-19 pandemic, like the introduction of remote work and school, to people actually getting sick with COVID-19, the odds of feeling depressed were relatively high that year.

But despite the world’s events in 2020, depression is a true problem. Because of this, much research has been dedicated to easing the condition’s grip on people’s lives. Now, a new study has indicated that probiotic supplements may help depression and its symptoms.

According to the NIMH, a major depressive episode is defined as “a period of at least two weeks when a person experienced a depressed mood or loss of interest or pleasure in daily activities, and had a majority of specified symptoms, such as problems with sleep, eating, energy, concentration, or self-worth.”

Dr. André Schmidt, the study’s author, noted that probiotics can support those who are medicated for major depressive disorder.

“A four-week intervention period further facilitated clinical decision-making, i.e., to decide whether the combination of antidepressants [and] probiotics worked or not. The amelioration of depressive symptoms went along with [an] increased abundance of Lactobacillus,” he told Medical News Today.

Want more information about easing depression? Check out This Type Of Chocolate Will Improve Your Gut and Mood, New Study Says.