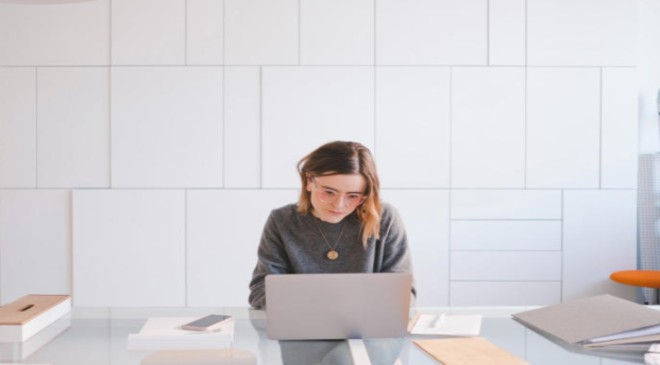 Great bosses will be transparent about what, if any, adjustments in pay could be coming.

Inflation isn’t likely to abate anytime soon, so it may well be inevitable that your employees will ask about boosting compensation to keep up.

Two-thirds (66 percent) of workers say inflation has outpaced salary gains they’ve made in the past year, with salaries on average jolting 5 percent for U.S. workers, according to the latest report from compensation management software solution company Beqom.

The issue for employers, as well as the economy at large, is a wage-price spiral that locks in more inflation. Yet employees won’t stay if they fall behind on wages. “With the increasing economic pressure, employers should expect more conversations with employees around salary as workers try to keep up with the increasing cost of living,” says Tanya Jansen, co-founder of Beqom. “Although these conversations are often difficult, employers must be sensitive to employee concerns and work toward ways to remediate inflation fears, even if they don’t have the budget to raise salaries.”

Here are ways to help you prepare for the compensation discussion.

Be transparent in job descriptions

Around 61 percent of people say they are more likely to apply for a job that includes a salary in the job posting, according to the report. Lack of candor has exacerbated distrust from employees, as many have discovered colleagues in equivalent roles making a higher salary. “This transparency can be in the form of salary ranges, providing access to total compensation breakdowns, addressing potential pay gaps, or town halls that help employees understand what determines their pay,” says Jansen.

In addition, bias in language can influence prospective applicants. Avoid using words like “aggressively, competitive, drive, and strong,” because they will likely signal a culture or role intended for men, according to a 2022 wage equity report from automation recruiting company Hired. Data shows that “women as a group apply to jobs at a lower rate when certain masculine words are in the job posting.”

Go beyond the paycheck

Compensation doesn’t have to be monetary. Beyond a high salary, employees are more likely to accept roles that offer unlimited paid leave (69 percent) and more flexibility in working location (68 percent), according to the Beqom report.

The Hired data shows only 1 percent of those surveyed are keen to return to the office full time. Eighty percent of workers in a recent survey from Citrix and OnePoll say it is important they be able to do their jobs from anywhere. Hybrid work also benefits companies, leading to a 35 percent reduction in quit rates with zero impact on performance or promotions, according to a May 2022 assessment from researchers at Stanford University and online travel agency Trip.com.

“Companies and leaders have to trust their employees. Giving them the flexibility of ‘Hey, go where you need to go to get your best work done’ is a net benefit,” says Rousseau Kazi, co-founder and CEO of the work efficiency platform Threads.

Commit to finding a resolution

With recession looming–but not certain–it is important to show your employees how you are planning to address compensation. Employees are often looking for workplaces to put more effort into building a strong sense of pay transparency and addressing any existing pay gaps. “Although employees are not blind to the existing problems, they expect to hear directly from their employer about a plan to address them. To prevent distrust or misinformation, employers must make sure they are getting in front of these discrepancies and conversations by opening up lines of conversation and feedback with employees,” says Jansen.