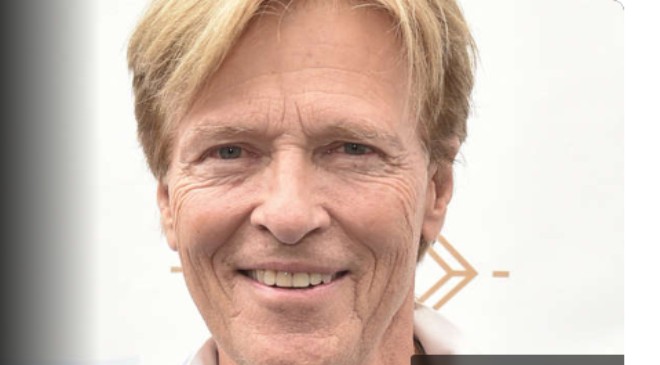 Jack Wagner and his ex-wife, Kristina, are dealing with every person’s worst nightmare. Their son, Harrison, has died at the age of 27, per Soaps in Depth.

Jack and Kristina met playing love interests Frisco Jones and Felicia Cummings on “General Hospital.” As Kristina told “Oprah: Where Are They Now?” falling for each other wasn’t a surprise. “Being thrown together on set in a romantic way, I think it was inevitable,” she said. “I don’t know how you could avoid it.”

The couple welcomed their first son, Peter, in 1990. They married three years later and had Harrison in 1995 before divorcing in 2006. The split was amicable, however, with Jack and Kristina even costarring together in Hallmark’s “When Calls the Heart” in 2015. “We get along great,” Jack told US Weekly. “We’re very present parents and very good friends. It’s very unique. We still love each other very much.”

The actors remained close as Harrison battled addiction. He disappeared in 2016 after a relapse with drugs and alcohol, and Jack took to social media to ask for help in locating his son. “I fear for my youngest son’s safety. Harrison has struggled with drugs and alcohol just as I did when I was younger,” he tweeted at the time. “He’s relapsed and is MIA five days.”

According to the Los Angeles County case report, Harrison Wagner was found deceased in a parking lot in Los Angeles on June 6, 2022. No cause of death has been released pending an autopsy, but Harrison had been battling substance abuse issues for years. He had been making a living as an actor, DJ, and music producer before his death, per Soaps In Depth.

While Jack and Kristina Wagner have yet to make an official statement regarding their son’s death, many people flocked to Harrison’s Instagram page to express their sympathy, leaving comments on his most recent post, a photo of sitting on a bench posted on May 22. “I’m so sorry… fly high Sweet Harrison,” wrote one person. “RIP, Harrison! I’m so sorry for your loss. Prayers for your mom, dad and brother!” posted another.If you or anyone you know is struggling with addiction issues, help is available. Visit the Substance Abuse and Mental Health Services Administration website or contact SAMHSA’s National Helpline at 1-800-662-HELP (4357).