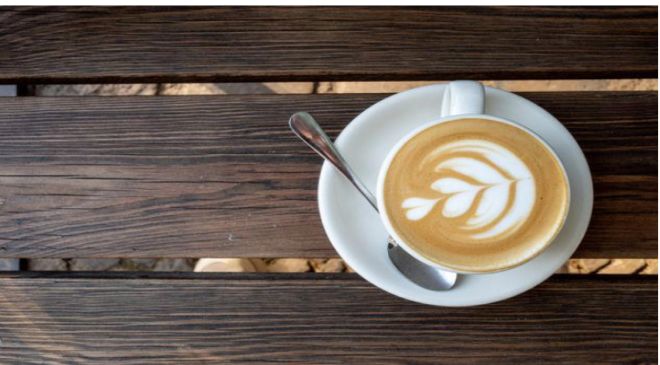 Nothing wakes you up more than a cup of coffee. Whether it’s a latte, mocha or an espresso, some of us like it so much, we have several cups a day.

But how does this impact our health? Well, a new study suggests the type of coffee we select can make a difference.

Drinking coffee has been linked with raises levels of cholesterol in the blood. But the latest research suggests it could also be down to how you brew your coffee and your gender.

Naturally occurring chemicals in coffee—diterpenes, cafestol, and kahweol—raise levels of cholesterol in the blood. Brewing method is influential, but until now, it’s not been clear what impact espresso coffee might have, and in what quantities.

So researchers sought out to compare espresso coffee with other brewing methods among adults aged 40 and older.

Those involved in the study were asked how many daily cups of coffee they drank—none, 1–2 cups; 3–5; and 6 or more—and what brew type they drank—filtered; plunger (cafetière); espresso from coffee machines, pods, mocha pots, etc; and instant.

Blood samples were taken, and height and weight measured. Information was also analysed on potentially influential factors: diet and lifestyle, including smoking, alcohol intake and physical activity; educational attainment; and whether type 2 diabetes had been diagnosed.

The data highlighted that the link between coffee and total cholesterol in their blood varied depending on brewing method, with significant sex differences for all brew types bar plunger coffee.

Drinking between three and five daily cups of espresso was significantly associated with increased serum total cholesterol [cholesterol in blood], particularly among the men.

A daily tally of six or more cups of plunger coffee was also linked with higher cholesterol, to a similar degree in both sexes.

And getting through six or more cups of filtered coffee every day was associated with 0.11 mmol/l higher cholesterol among the women, but not among the men, when compared with those not drinking filtered coffee.

While instant coffee was associated with an increase in cholesterol in both sexes, this didn’t rise with the number of cups drunk, when compared with those who didn’t opt for coffee powder/granules.

The researchers pointed out a couple of limitations to the study. Among the 21,083 participants they didn’t specify a standard “cup size”. And they noted that different types of espresso – from coffee machines, capsules, or mocha pots—are most likely to contain various levels of the key naturally occurring chemicals.

“Interestingly, coffee contains more than a thousand diverse phytochemicals. The intake of each compound also depends on the variety of coffee species, roasting degree, type of brewing method and serving size,” the researchers said.

“Coffee is the most frequently consumed central stimulant worldwide. Because of the high consumption of coffee, even small health effects can have considerable health consequences.”