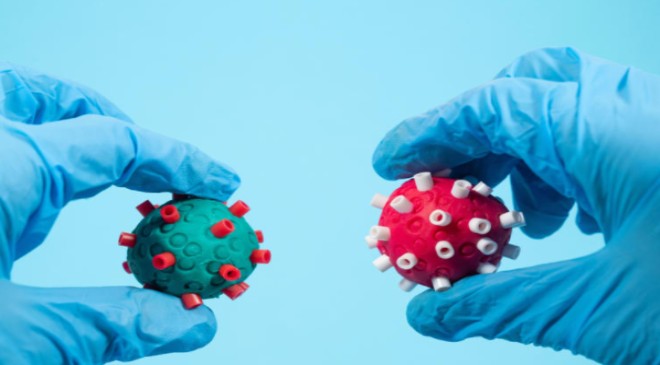 Shanghai is further tightening its stringent lockdown measures after China’s top leader Xi Jinping pledged to “unswervingly” double down on the country’s controversial zero-Covid policy, leaving millions confined to their homes with no end in sight.

Over the weekend, videos showing Shanghai residents arguing or scuffling with hazmat suit-clad workers and police officers while being forcefully taken away for government quarantine circulated widely on Chinese social media. Many have since been removed by censors after sparking public anger.

The outcry comes as authorities appear to have walked back efforts to ease restrictions in parts of the city, despite a drop in new infections, as local officials come under pressure to curb community transmission of the virus.

Under the new hardline policies, even residents with negative Covid tests can find themselves placed into centralized government quarantine. According to social media posts and local government notices circulating online, in several parts of the city, entire apartment blocks have been deemed a health risk, with all occupants forced from their homes and placed into quarantine on the back of one positive case.

One viral video shows residents arguing with police officers who showed up at their doors in hazmat suits to take them to quarantine after someone else on their floor tested positive.

“From now on, people who live on the same floor (as Covid cases) must be transported (into quarantine),” a police officer says in the video.

“It’s not that you can do whatever you want — unless you’re in America. This is China,” another police officer says sternly, waving a bottle of disinfectant in his hand. “Stop asking me why. There is no why. We have to obey our country’s regulations and epidemic control policies.”

CNN cannot independently confirm any such policy has been issued and has reached out to the Shanghai municipal government for clarification. CNN has not been able to identify the people who took the video and does not know if they were later taken to quarantine.

According to notices online, some neighborhoods have imposed so called “silent periods” lasting for two or three days, during which residents are not permitted to leave their homes. These residents have also been temporarily banned from ordering groceries and daily essentials online, leading to renewed fears of food shortages.

In thinly veiled sarcasm, some internet users shared a 2015 article from the People’s Daily, the official Communist Party newspaper, quoting Xi months after he took the helm of the Party in 2012: “No organization or individual has the privilege to be above the constitution and the law. Any act that violates the constitution and the law must be investigated and accounted for.”

The escalation follows the personal intervention of Xi, who on Thursday issued what many interpreted as a threat to opponents of the zero-Covid policy, making clear he would not tolerate “acts that distort, doubt or deny our country’s epidemic prevention policies.”

Xi also demanded officials demonstrate a “profound, complete and comprehensive understanding” of the policy and warned them against “inadequate awareness, inadequate preparation and insufficient work” in implementing it.

“It’s like sailing against the current in a boat; we must forge ahead or be pushed downstream. We must not relax or slack off,” said Zhao Dandan, a deputy director of the commission.

Read More:-I Was Scammed During A Job Interview. How Could I Have Been So Stupid?

The tightened quarantine requirements have led to despair among many residents in the financial hub, millions of whom have been subject to more than six weeks of harsh lockdown.

Tong Zhiwei, a law professor at the East China University of Political Science and Law in Shanghai, denounced such measures as unconstitutional in a widely shared essay on social media.

“Any action that forcefully sends residents into centralized quarantine is illegal and should stop immediately,” Tong wrote.

“State of emergency is a legal status, and it can only exist after a rightful organization declares it according to the constitution; it absolutely cannot be randomly decided or recklessly declared by just any institution or official,” Tong wrote.

Screenshots of both letters have been scrubbed from the Chinese internet after drawing wide attention. On China’s Twitter-like Weibo, Tong’s verified account has been banned from posting since Monday. A hashtag of his name has also been censored.

In thinly veiled sarcasm, some internet users shared a 2015 article from the People’s Daily, the official Communist Party newspaper, quoting Xi months after he took the helm of the Party in 2012: “No organization or individual has the privilege to be above the constitution and the law. Any act that violates the constitution and the law must be investigated and accounted for.”

As the post started making the rounds, users were soon greeted with a glaring message saying “the content has been removed by the author.”