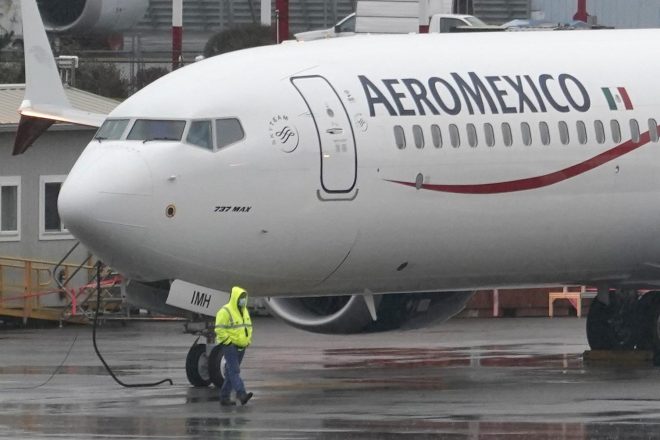 In a letter sent last week to Mexican aviation officials, the International Air Transport Association (IATA), which represents hundreds of airlines, said since last spring there have been 17 ground proximity warning system (GPWS) alerts, which is a situation where a plane could crash unless quick action is taken.

For more TPG news delivered each morning to your inbox, sign up for our daily newsletter.

A day after IATA sent its letter to Mexican officials, the International Federation of Air Line Pilots Associations issued its own safety bulletin, mentioning recent cases where planes arrived in Mexico City with low levels of fuel “due to unplanned holding, diversions for excessive delays, and significant GPWS alerts.”

The alert said there was a recent case “where one crew almost had a Controlled Flight into Terrain.”

With the new airport operating, that of course means there is now a more complex air traffic situation in the greater Mexico City region, with more planes flying in and out of more locations.

This is not the first time TPG has reported on air safety concerns in Mexico, though.

These red flags over air safety come as travel demand to Mexico has reached an all-time high over the last couple of years.

its letter, IATA requested a meeting with Mexico aviation officials as soon as possible to find the best solution to recent concerns.

In the meantime, the International Federation of Air Lines Pilots advised its crews to carry additional fuel in case the plane has to be diverted or faces prolonged holding prior to landing. The organization also recommended its pilots “exercise heightened terrain situational awareness” when flying in and out of airports in the Mexico City region.