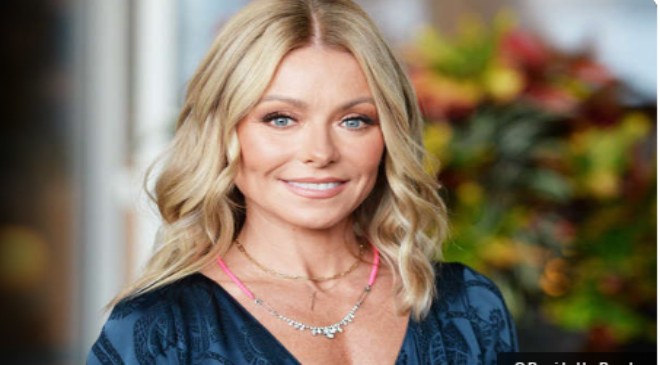 Kelly Ripa paid tribute to the toddler on Instagram in celebration of his birthday on Wednesday. The Live with Kelly and Ryan co-host, 51, can be seen sharing some laughs with Wyatt in the first picture — a current photo — as well as in the second snap, which was taken when he was a baby.

“Happy 2nd birthday Wyatt! I love you soooooo much! ♥️♥️🎂🎂🎈🎈,” Ripa wrote in the caption, tagging dads Cooper and Benjamin Maisani in the post.

The CNN anchor, 54, posted a special happy birthday message for his son on Wednesday as well.

“Wyatt is two years old today! It is hard to believe. He is sweet and funny, kind and caring. Your Papa and brother and I love you sooooo much!” Cooper captioned a picture of his family, including his second son Sebastian Luke, 9 weeks, and his former partner Maisani.

In February, Cooper announced the birth of their son Sebastian via surrogate. At the time, he revealed he and Maisani would co-parent their two boys. “Wyatt and Sebastian are being raised by my best friend and former partner, Benjamin Maisani. We’re co-parents,” Cooper explained on an episode of his CNN show. “Wyatt calls me ‘daddy’ and Benjamin ‘papa.’ We’re a family.”

Later that month, Cooper shared his son Wyatt was developing a crush for Ripa’s 20-year-old daughter Lola Consuelos. “My son Wyatt is so deeply in love with Lola Consuelos that it’s like, the love that burns of 1,000 suns,” Cooper said on an episode of Live with Kelly and Ryan, sharing sweet photos of Wyatt smiling as Lola held him in her arms.

“Look at how he’s staring at her. He even coordinated outfits with her,” he added, noting that the two were both wearing green shirts. “He is just so besotted. He could not take his eyes off Lola.”

Ripa added, “It is a mutual love,” before she recalled the moment Wyatt seemingly got jealous of the attention her baby brother was getting from Lola.