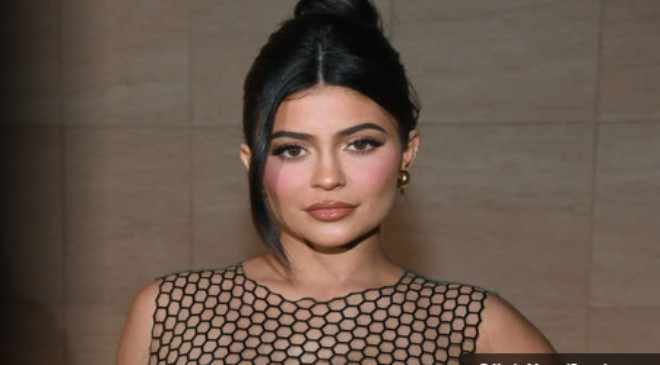 Kylie Jenner took the stand on Monday amid Blac Chyna’s $100 million lawsuit against the Kardashian family, and testified about threats she claims Chyna sent her in the past.

Kylie, 24, was questioned by Chyna’s attorney, Lynne Ciani, about statements she made in a previous deposition in which he said she believed Chyna had slashed ex-boyfriend Tyga’s arm with a knife.

“That’s what I heard, yeah,” Kylie said before being asked if she ever felt threatened by her brother’s ex.

“I remember one time I woke up to some threatening texts. From what I remember, she sent me a bunch of devil emojis and said something about counting down the days to beat me, or I don’t know what they meant.”

Kylie went on to share that the texts were on an old phone and that she viewed the messages as an empty threat. The makeup mogul also testified that Tyga told her that Chyna used drugs and assumed that she may be high when sending those texts.

She was also asked about her subsequent interpersonal relationship with Chyna, after she got engaged to Rob.

“I think we had an OK relationship,” Kylie said. “I wanted to be cool with her and I had spent a lot of time with her son. I wanted it to work out for my brother.”

Chyna and Rob eventually moved into Kylie’s Hidden Hills home, something she said she offered to him after he expressed that he wanted to live under the same roof as his then bride-to-be.

Kylie was asked if they paid rent while they were living there, to which she revealed they did not, telling the court that she would not expect her brother to pay rent.

When asked about the altercation regarding the iPhone cord, Kylie testified that Rob told her that, while he was playing video games, Chyna tried to choke him with an iPhone.

In regards to it being a “death struggle,” Kylie took her brother’s word for it.

“He used the words ‘she was trying to kill me.’ I assumed it was a death struggle,” she told Chyna’s attorney.

While she was admittedly rooting for her brother’s relationship, she shared that after that incident, she felt that Chyna’s professed love for Rob might be fake, telling the court that she didn’t know how someone could do that to someone they loved.

She also told the court that she hoped Chyna’s relationship with Rob wasn’t just to spite her, but she felt that it maybe was — pointing to the fact that she was dating the father of Chyna’s son at the time.

That’s “just how I felt,” she told the court.

Kylie’ testimony is the latest development in a tense and frequently emotional courtroom battle between Chyna and the Kardashian family. Chyna first filed the $100 million civil suit in October 2017 against Rob (for assault, battery, harassment) and his family (defamation), claiming, for starters, that the “Kardashian-Jenner family became media predators, sl**-shaming her on social media and killing her hit television show, [Rob & Chyna],” as a form of “revenge” for leaving Rob.