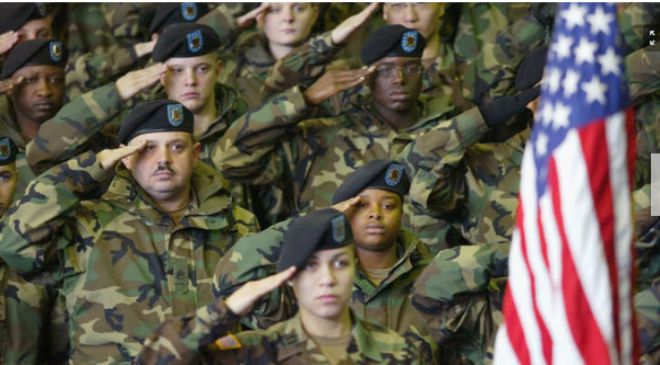 The United States spends more on defense than any country in the world, with a 2023 Department of Defense budget request of $773 billion. This includes $276 billion to be allocated toward procurement, research, development, test, and evaluation of major weapons systems for the U.S. military. Maintaining the most dominant, powerful, and high tech military in the world is not cheap. (Here is the weapon the U.S. military spends the most money on.)

Some of the weapons and equipment in development will replace aging systems. To determine America’s future weapons, 24/7 Wall St. reviewed the U.S. Department of Defense Budget Request. The document contains an itemized list of major weapon systems expenditures in fiscal 2021 and the requested budget for 2023. We only considered items that the military spent money on but were still in development.

Of the $276 billion allocated to procurement, R&D, test, and evaluation, the largest portion, $78.1 billion, will go to mission support activities. Next, $56.5 billion will go to aircraft and related systems, $40.8 billion to shipbuilding and maritime systems, $24.7 billion to missiles and munitions, and smaller amounts going to space-based systems, missile defense programs, science and technology, communications, and other needs.

The Navy, which includes the Marines, will get over $80 billion – more funds than any other branch – with about half going toward shipbuilding. The Air Force will get the second most at over $40 billion. (This is the world’s largest navy.)

Future weapons include an upgrade to the classified jets that are known as Air Force One when the president is on board. The VC-25A military variants of the Boeing 747-200 will be replaced with versions of Boeing’s 747-8 that will be heavily modified for presidential transport. Although there have been some setbacks in the production of the new VC-25B jets, Boeing has received a $3.9 billion contract to finish the two jets by 2024.

Other upgrades include new MH-139A Grey Wolf helicopters, which will replace the Air Force’s Vietnam-era UH-1N fleet, providing superior protection, speed, and payload and endurance capabilities. The Army will get new armored multipurpose vehicles built off the M113 armored personnel carriers. The Navy can look forward to a new class of ballistic missile submarines as part of the USS Columbia Program as well as new unmanned surface vessels and MQ-25 Stingrays – aerial refueling drones.