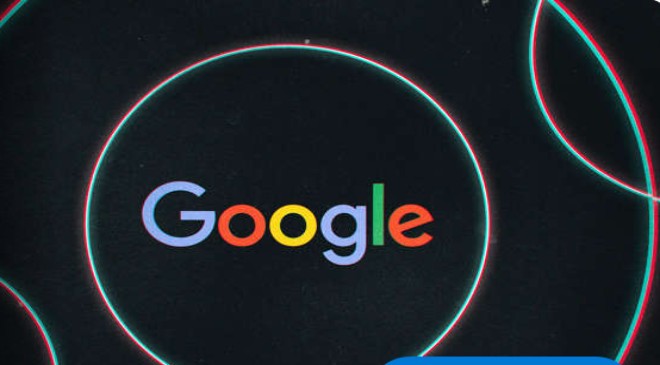 Google’s new model of the Pixel A-series budget phones is likely to be released in May, according to FCC listings first spotted by MySmartPrice. The documents described features we’ll likely see in future Pixel phones, including the Pixel 6a, the Pixel 7 and the Pixel 7 Pro. At least one of the 6a models will support mmWave 5G (also known as high-band 5G), which would likely make it one of the more affordable options for 5G phones in the market.

The timing of the documents — as DroidLifepointed out — suggests that Google will release the 6a at its I/O developer conference this year, which starts on May 11th. FCC rules require certain kinds of equipment to be tested and approved before they can be released in the US market. Given that Google filed its equipment authorization documents for the 5a in July 2021 (a month before its release), we can expect similar timing with the 6a. The new phone (unlike the 5a, which was only available in the US and Japan) is also likely to be released in multiple countries. Since different countries use different network bands, smartphone makers usually submit documents for multiple models in such cases.

For those who are unfamiliar with the Pixel 5a, the $449 phone had a quiet release in August 2021 due to the pandemic. Google then released the Pixel 6 later that year, which in our review we praised for its clever AI improvements and excellent camera. The 6a will likely contain the same AI features, thanks to Google’s new Tensor mobile chip. According to renders viewed by 9to5Google, the 6a will contain the same camera as the 5a. If you were looking forward to more advanced photography modes, this is worth keeping in mind. But if you’re looking for a fast, AI-enabled 5G smartphone in an affordable package, the upcoming Pixel 6a seems like a solid choice.