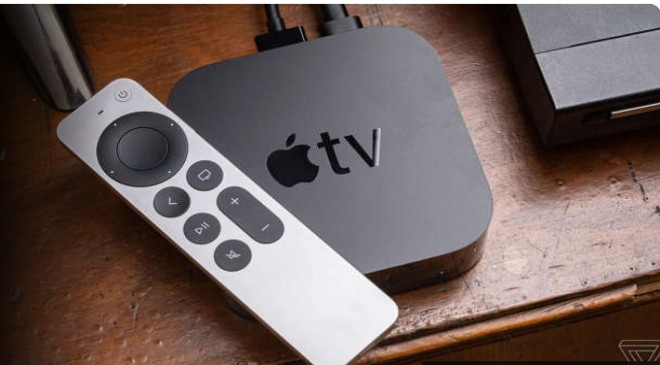 Picture-in-picture mode has been an option on Apple’s streaming media device, the Apple TV, for a couple of years now. But with the recent tvOS 15.4 update, Apple has made it easier to view a live feed from HomeKit cameras in a small window on top of any other content you’re playing on your Apple TV.

This is a useful feature if you want to keep an eye on the baby’s room while you’re watching a movie, or watch over the front door for that special delivery during a big game.

Here’s a step-by-step guide to enabling and using Apple TV’s picture-in-picture mode to view a live feed of a HomeKit camera. For this, we used the Siri Remote second generation; it’s also possible to use the first-generation remote, which uses a touch surface instead of a clickpad.