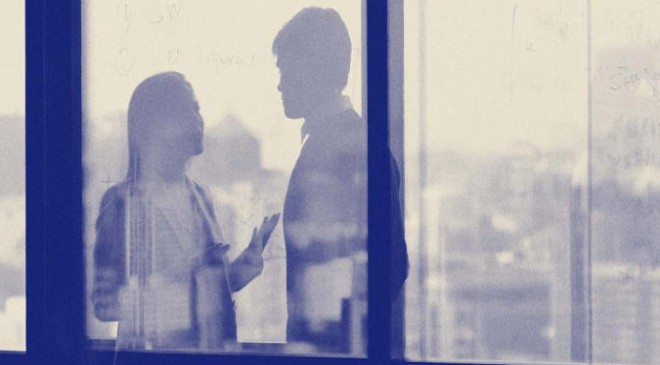 Understanding this toxic personality type can help you defend against it, in your business and elsewhere.

For most people, the word psychopath conjures up images of hardened criminals and ax-wielding lunatics. Certainly, many psychopaths end up in prison. But many others lead outwardly normal lives.

There is, for instance, the neuroscientist studying psychopathy who accidentally discovered at age 60 that his own brain worked just like those of the criminals he was studying. Or for evidence of this fact you could look at the research showing that business leaders are three times more likely to be psychopaths than the general population. Clearly, lots of psychopaths wield pens not weapons, and spend their days in the C-suite not the penitentiary.

How is this possible? Previous research shows that so-called “dark traits” — characteristics like lack of empathy, manipulativeness, and narcissism that everyday folks associate with the term “psycho” — express themselves in different ways. New research discovered a particularly hard-to-spot type that entrepreneurs and other professionals could encounter without realizing exactly the danger they’re dealing with.

Not all psychopaths lack empathy

In the popular imagination, psychopaths lack empathy. They either don’t understand or don’t care about what others are feeling. That’s what causes them to be so dangerous. But new research by British psychologists reveal that this isn’t always true. The team out of Nottingham Trent University probed the personalities of nearly 1,000 study subjects and uncovered a less recognized but still toxic subtype of psychopath: the “dark empath.”

This type, the researchers explained recently on The Conversation, scored high on measures of both “dark traits” and empathy. These dark empaths didn’t employ physical violence or flagrantly disregard the needs and wants of others to pursue their interests. Their behavior was more insidious, less overtly aggressive but still destructive.

“The dark empaths were not as aggressive as the traditional dark triad group — suggesting the latter are likely more dangerous. Nevertheless, the dark empaths were more aggressive than typicals and empaths, at least on a measure of indirect aggression — that is, hurting or manipulating people through social exclusion, malicious humor, and guilt-induction,” write Nadja Heym and Alexander Sumich.

“The danger of this personality profile is that their empathy, and likely resulting social skills, make their darkness harder to spot. We believe that dark empaths have the capacity to be callous and ruthless, but are able to limit such aggression,” the researchers caution. In short, these are the brilliant political operators who always manage to hide their nasty machinations enough to rise in the ranks.

The psychologists close their article by noting more research is needed to fill in all the finer shadings of how psychopathy can be expressed, but one lesson is already clear for everyday professionals: Beware dark empaths. Don’t let someone’s excellent grasp of other people’s feelings and motivation blind you to the fact that they could still be a ruthless psychopath.

Knowing that dark empaths exist can help you spot those with the dangerous combination of high empathy and a will to get what they want at whatever cost.