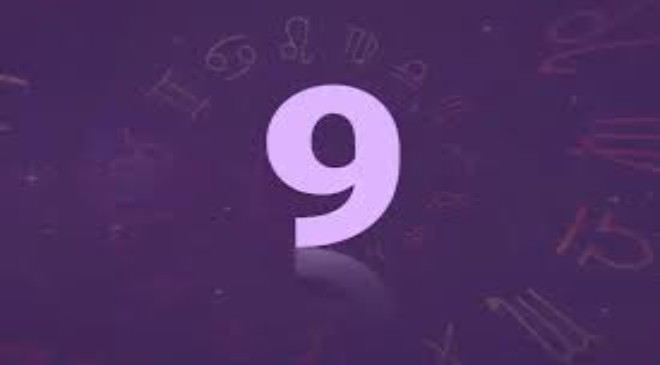 In numerology, the number 9 is a symbol of idealism, and this is what characterizes a person influenced by this number. This important figure represents knowledge, spirituality, altruism and devotion. Learn more about its influence here and how it impacts you and your life.

The chances are number 9 will have a positive impact on the world. Indeed, in numerology, this figure represents birth and the creation of something new.

A person influenced by the number 9 is always very idealistic or even utopian. They may even spend their whole lives chasing their dreams and seeking perfection. These folks may even leave behind all their money or devote all their time to good causes, even if that means putting their feelings on the back burner.

Beyond this infinite quest, people blessed with the number 9 are also capable of finding happiness and blossoming by giving to others. As a very altruistic personality, 9 is nonetheless self-centered and seeks to play a leading role in the community, even if it is for the benefit of a better world. In some situations, 9 may even have a sense of sacrifice, if it is a question of bringing to light goodness that they deem necessary.

No one is more open-minded than the number 9. For them, no door deserves to remain closed. The world is a big place, and these folks are planning to get out there. These people are adventurers who feed off the encounters they make through their experiences. Sociable and perfectly adaptable, they will love to tell their stories and talk about their travel adventures.

Although they enjoy spending their time traveling and doing charitable work, they aren’t attached to money. That being said, these folks often come into money via bequest or inheritances.

They may be idealistic, but they may be disappointed or even hurt by the harsh reality of the world around them. They could get disheartened by the realities of the world, yet they’ll never give up. Their suffering and disappointment give them the strength needed to try and improve their environment.

A person under the influence of this number would flourish perfectly in a career as a humanitarian doctor or teacher.