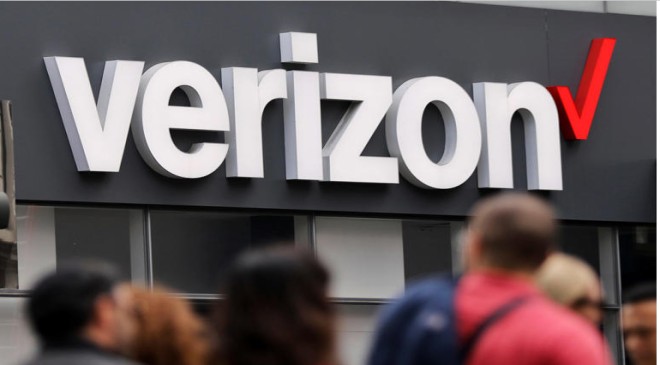 Have you been receiving spam text messages that appear to come from your own phone number? It’s not just you.

Verizon said it is working to block spam texts some customers say they have received from their own numbers.

Several customers have complained about the spam texts, which say they’ve paid a March bill while offering a free gift redeemed through a mysterious link.

“Our team is actively working to block these messages, and we have engaged with U.S. law enforcement to identify and stop the source of this fraudulent activity,” said Verizon in a statement.

“I’m not clicking the rando link. My bill was paid on March 7, so i don’t think Verizon sent the message,” wrote one user on the forum who goes by the handle “awkwardturtle31415.”

A USA TODAY reporter also received a similar spam text on Monday, which offered a free gift for paying a bill.

“So I’m getting spam texts from my own cell phone number now?” wrote one Twitter user who goes by the handle @joshashcraft13.