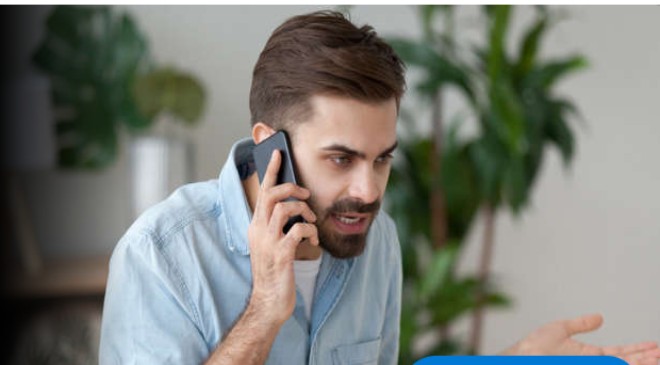 Thousands of commenters were outraged after one father explained why he berated his sister in a popular internet forum.

In a viral Reddit post published on r/AmITheA**hole, Redditor u/SelfishSisterthr (otherwise referred to as the original poster, or OP) said he and his wife were recently in desperate need of a babysitter for their 10-month-old son, and turned to his childless sister for assistance, but were sorely disappointed when she blatantly refused.

Titled, “[Am I the a**hole] for calling my sister a bad, selfish person because she refused to look after my son for just a few hours,” the viral post has received more than 6,300 votes and nearly 4,000 comments in the last day.

Beginning with the explanation that his sister is a “rebel” who “claims to not even like kids,” the original poster said the new parents both had work obligations and begrudgingly asked her if she would be willing to watch their child while the couple went into their respective workplaces.

“I had no choice but to ask *my* sister to just watch her nephew for a few hours until one of both of us were able to get away from our jobs. But she refused,” he wrote.

“I begged and pleaded with her but she just wouldn’t do it, reminding us both that she told us she said she would never babysit and that our emergency wasn’t her problem,” he added.

“I ended up going off on my sister, telling her that she was selfish [and] amoral,” he wrote. “My sister said, ‘I don’t owe you or your wife anything just because we’re related.”

“I told her that this was a horrible attitude, that she should have a better sense of loyalty to her family just because that’s the right thing to do, whether she’d ever ‘agreed’ to anything or not,” he added.

Although relying on family members for child care can be more convenient, comfortable and less-costly than hiring a babysitter, it can lead to major rifts between relatives.

Despite government data which shows that nearly half of children under the age of 4 are regularly cared for by a family member, multiple parenting outlets warn of the potential issues non-parent family care can cause.

Family Education, a website millions of parents turn to for parenting advice, recommends that parents contemplating family care for their children consider multiple factors before relying on relatives, with the most important being a relative’s ability to provide adequate child care.

“The ability of the relative to provide childcare is the most important consideration in a care-by-relatives scenario,” the website reads. “The relative who is to provide care must be physically and emotionally fit to look after one or more children.”

In the case of the viral Reddit post, the original poster’s sister made it clear when her nephew was born that she was not interested in caring for the child in any capacity. And when the original poster called on her in a time of need, she stood firm and reiterated that she had told her brother exactly where she stood nearly a year earlier.

Throughout the viral post’s comment section, Redditors acknowledged that his sister was straightforward about not wanting to babysit the infant, and that the original poster’s rant about loyalty was disrespectful of life choices that are hers to make.

“Let’s dissect calling her a rebel because she has chosen to not have children and stay single,” Redditor u/Independent-Cut-138 wrote in the post’s top comment, which has received more than 27,000 votes.

“That’s not rebelling. That’s having the freedom to choose,” they continued. “That’s self care. We have fought long and hard to have these choices.”

“Hire a babysitter,” they added.

In a stern comment, which has received nearly 8,000 votes, Redditor u/Primary-Criticism929 said that it was unreasonable for the original poster to expect his sister to watch his child, even in the case of an emergency.

“With your professional situations, your wife and yourself should have an official ‘in case of an emergency childcare,'” they commented. “She told you she would never babysit and your lack of anticipating that kind of situation is not her problem.”