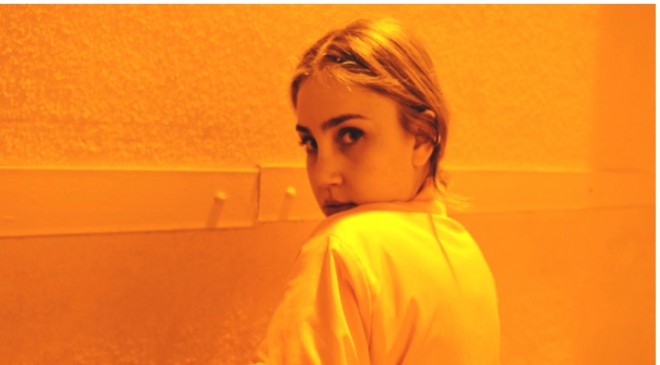 Some lovers swear to never venture back to the past, and going back with an ex is not an option.

But people change, and when two people love one another, do their inner work, there’s a chance for a new relationship to begin. Their love is old and reborn all at the same time, and these two people commit to loving in a better way.

For 3 zodiac signs, this can add up to going back to an ex, especially when the Moon squares Mercury on March 24, 2022.

One of the things that come along with this particular transit, Moon square Mercury, is the idea of wanting emotional security and stability.

Being human, we tend to get involved with people who help us attain this status, and because we are human, we also know exactly how to destroy that status.

We sometimes run through our lives as if there are no consequences. That’s why we end relationships with people whom we still love and…need.

On March 24, many of us will face that truth: we want to be with the one we are no longer with. They are our ‘only one’ and we can’t bear living without them.

And so, because we crave that emotional security, along with many other things, we may very well find ourselves reaching out to that person of the past, with the hopes that maybe they feel the same way as we do.

Moon square Mercury opens the door to talks on that topic. If you are someone who wants to get back with your ex, then take advantage of this cosmic opportunity, as you may very well be able to get back with that ex of yours.

So, when the Moon speaks with Mercury, pay attention.

For 3 zodiac signs on March 24, this transit will be when someone will want to go back with their ex.

If you are to be honest with yourself, you never wanted to break up. You loved the security and safeness of being with your ex, and you, to the day, cannot understand why it had to go so far.

Moon square Mercury makes you feel as though there may be a chance for the two of you in the future.

After all, you’ve learned so much in their absence, and you know they must be feeling the same way.

If this ex of yours isn’t partnered up at this point with someone else, you might want to reach out to them to see what’s on their mind. You can’t shake the feeling that this ex of yours wants the same thing that you want: a reunion.

One of your favorite pastimes is going over what you did with your ex and laughing over how much fun you believed you had — back then.

Ah, but that was then and this is now, and everything in between seems to have turned into some story of bitterness and animosity, and you don’t want to look at all that drama.

Moon square Mercury makes you wonder if any of it was real? Did you really break up because things were so bad, or were the two of you just naive and impulsive?

Weren’t you one of those romantic couples who could conquer the world, at one point? This day will have you reminiscing and desiring to go back with this person.

There’s an ugly truth coming your way: you want to go back to your ex because your ex used to pay for you.

That’s the point-blank truth, and if you can admit it to yourself, then you might actually reach out to that person to see if you can seduce them back in.

After all, there are bills that need paying and you’re late with the rent.

The old ex used to tally up your costs nicely, and it’s not as if you were just using them — hell, they got plenty from you, too. You provided them with love and compassion.

Certainly, that has a price to it, right, Aquarius? Want the truth? You want the ex back because you’re broke.