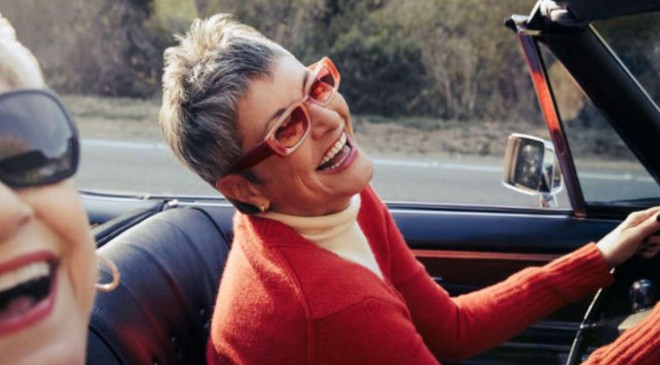 Starting next year, retirees in Iowa will begin to enjoy fatter wallets and slimmer tax obligations.

The Hawkeye State just passed a law that will eliminate income tax on all retirement income.

Workers also will see their taxes fall under the legislation. Between now and 2026, the state’s individual income tax rate will fall to a flat 3.9%, meaning all residents with taxable income will pay that rate, regardless of their income level.

Currently, Iowa’s individual income tax system is progressive, with rates ranging from 0.33% to 8.53%, depending on a taxpayer’s income level, as we detailed in “9 States With the Highest Income Tax Rates for 2022.”

Iowa Gov. Kim Reynolds has pushed for lower taxes during her tenure. In a press release, she says:

“When I took office, Iowa had the sixth-highest individual income tax rate in the nation at 8.98%. I believed Iowans deserved better. Since then, I’ve worked with the Legislature across multiple sessions to make transformative changes to our tax code, let Iowans keep more of their hard-earned money, and make our state more competitive.”

Reynolds says the new tax cuts will leave Iowa with the fourth-lowest individual income tax rate in the nation.

Around 295,000 taxpayers will benefit from the end of taxes on retirement income. In addition, farmers who are at least 55, have farmed at least 10 years and are retired will have the option to eliminate the tax on cash rent or crop share agreements for all years the income is earned.

Iowa is not the only state that has been looking to trim taxes. As we have reported, Michigan is weighing whether to lower taxes on certain types of retirement income.

Sponsored: Add $1.7 million to your retirement

Maybe that’s why the wealthy use investment pros and why you should too. How? With SmartAsset’s free financial adviser matching tool. In five minutes you’ll have up to three qualified local pros, each legally required to act in your best interests. Most offer free first consultations. What have you got to lose?