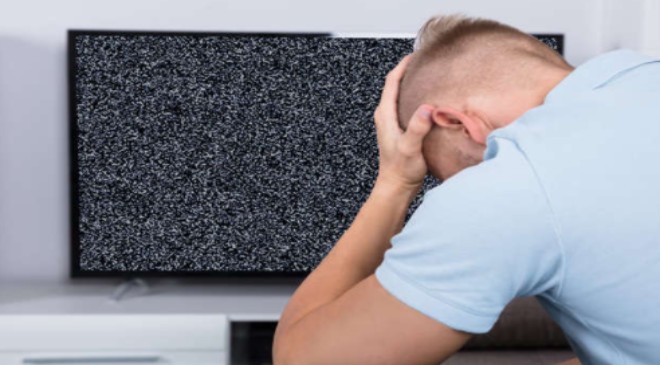 5 Things That May Cost More as Russia Invades Ukraine

Russia’s invasion of Ukraine — which some are characterizing as the most serious crisis in Europe since World War II — has the potential to change life in several ways.

For now, one of the biggest impacts will likely show up in the price you pay for some specific goods and services.

Writing for PBS NewsHour, economist William Hauk says sanctions that the international community is placing on Russia are likely to cause prices of some goods to spike. And the longer the war drags on, the higher prices could climb.

In addition, Ukraine provides some important goods to the world that now may be in short supply for some time to come, leading to higher prices.

Following are a few items that may grow steadily more expensive in coming weeks.

Soon after the Russian military rolled into Ukraine, Brent crude oil prices shot up to more than $100 a barrel. It was an early sign of one likely result of the conflict: higher gas prices here in the U.S.

Gas prices already have been surging for some time. AAA says the average price of gas on Thursday was $3.54, up from a mere $2.66 one year ago. But the conflict will create chaos with oil supplies in the conflict region. The result could be gas as high as $4 a gallon here at home, USA Today reports.

In recent years, Ukraine has become a major supplier of many minerals and other commodities. However, as Russian troops began their saber-rattling, Ukraine’s currency began to decline in value.

“This will increase the cost of their exports,” Dawn Tiura, president at Sourcing Industry Group, tells CNBC.

Per Hong, senior partner at consulting firm Kearney, adds that the U.S. chip industry depends on neon gas from Ukraine. And many elements crucial to the manufacture of semiconductors, jet engines, automobiles and medicines come from Russia.

It’s a pretty good bet that millions of us were unaware that Russia and Ukraine are two of the world’s top exporters of wheat. But thanks to the invasion, we may be about to get a crash course in how dependent the world is on those supplies.

Fortune reports that wheat markets “surged by the maximum amount” allowed by the Chicago exchange on Thursday. The invasion could impact the 59 million metric tons of wheat the two nations export annually.

In January, Carlos Mera, senior commodity analyst at Rabobank, wrote about the potential impact of an invasion into Ukraine

The price impact of the withdrawal of such amount of wheat would be extraordinary,

Ukraine is a major producer of corn, so the conflict could also send corn prices north.

And the impact could be even worse in other places. Tiura tells CNBC many nations of the Middle East and Africa are reliant on Ukrainian corn. She adds:

“China is also a big recipient of Ukrainian corn — in fact, Ukraine replaced the U.S. as China’s top corn supplier in 2021.”

Inflation has been running wild for some time now. As a result, the Federal Reserve has been telegraphing that it will raise the federal funds rate several times in coming months.

However, Russia’s invasion of Ukraine could turn up the heat, making inflation even hotter. That could lead to more rate hikes.

And that is bad news if you have credit card debt. As the Fed raises its federal funds rate, credit card lenders are likely to hike rates on borrowers. So, if you can pay off that balance, now is the time to do so.