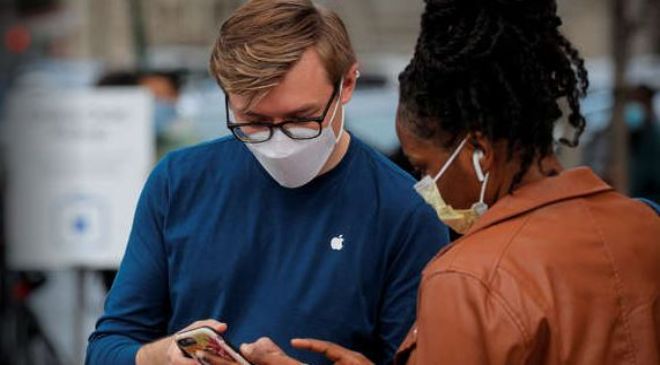 It’s not just Amazon and Google workers hoping to organize. Sources speaking to The Washington Post claim workers at six or more US Apple Store locations are quietly planning to unionize, with “at least” two stores already garnering the support of national unions and prepping submissions to the National Labor Relations Board.

As you might guess, the central issue is pay. Employees talking to The Post said their pay was similar to what other stores offered, but wasn’t keeping up with rising costs of living. Apple’s corporate success also hasn’t translated to better wages, the staffers said.

The pro-union workers have reportedly organized in secret to avoid possible eavesdropping and retaliation from Apple, using encrypted chats and even Android phones to keep communications private. The employees have supposedly been informally canvassing coworkers to gauge support and potentially secure majorities in the event of union votes.

We’ve asked Apple for comment. The company previously said it took all employee concerns “seriously” and “thoroughly” investigated issues when they came up, but didn’t discuss particular employee issues as a matter of “respect for the privacy” of those involved. Apple appears to already be aware of unionization efforts, though. Much like Amazon, Apple is apparently using managers to issue anti-union warnings, such as claims workers may see reduced pay and benefits.