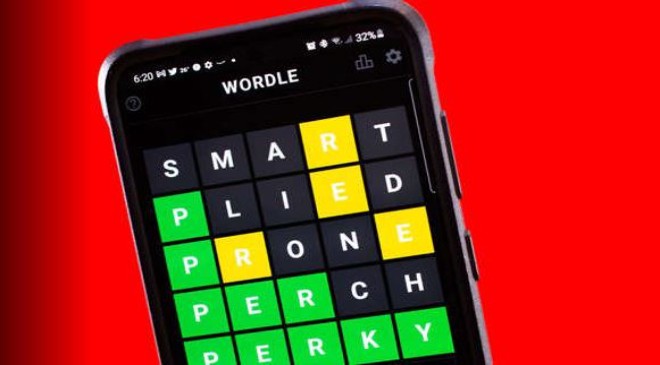 Cynic? Ultra? Ulcer?! If you’ve found your daily Wordle to be tougher over the past couple of weeks, you’re not alone. Players around the world have found their streaks more in danger than ever, leading some to suspect that Wordle, the daily word game that went viral as 2022 began, has gotten more difficult since it was purchased by the New York Times.

This is a coincidence, according to The New York Times. “Nothing has changed about the game play,” the Times’ communications director, Jordan Cohen, said to CNET in an email.

But we don’t have to simply take the publication’s word for it. Upon Wordle’s inception in June, each word for each day up to October 2027 was written into a script. When you play Wordle, your browser downloads that script so that it can allocate the right word to whatever date you’re playing. Internet-savvy folks are able to read that script, which has since been posted to Medium. Warning: That link provides answers to Wordles for the next five years.

Looking at that script, the words that were encoded into the script before any of us ever actually played Wordle are the ones that we’ve been struggling with over the recent days. To be clear, the New York Times absolutely can make changes to the script so as to make Wordle harder or easier — but the script linked above shows that the publication hasn’t done so yet.

Wordle has been around since June, but it really began to pickup traction at the end of 2021. A November shout out from the New York Times helped, and people’s daily results starting popping up all over social media in December. By January, Wordle had become a smash hit. On Jan. 31, the Times announced that it had bought the game off creator Josh Wardle for an amount in the “low seven figures.”

Though the Times hasn’t changed answers, it has made one smaller alteration to Wordle. Upon shifting the game to its domain, the Times removed course words from the possible guesses, meaning offensive words will no longer be recognized. The publication also changed the font of the Wordle logo, which has some razzled, and initially broke up people’s valued playing streaks.