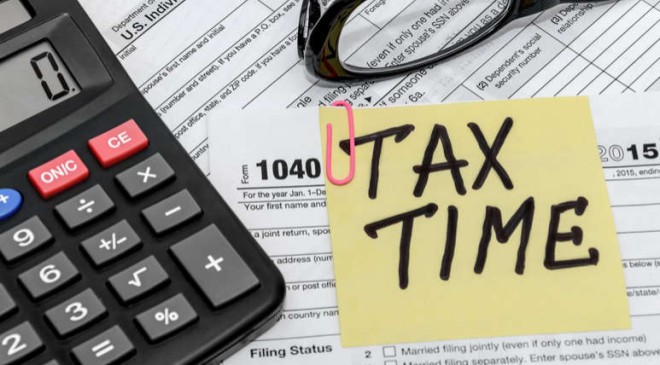 Two states are considering changes to their tax code that would leave more cash in the pockets of retirees.

Both Michigan and Iowa are weighing separate proposals that would eliminate taxes on retiree income.

In Michigan, Democratic Gov. Gretchen Whitmer has proposed rolling back state taxes on retirement income by the end of 2024. That would include exempting income from public pensions and restoring deductions for income from private-sector pensions, individual retirement accounts (IRAs) and the portions of 401(k) accounts that are subject to an employer match.

Whitmer says the changes would save a half-million Michigan households $1,000 a year in taxes, on average.

In the Iowa Legislature, House Republicans have introduced a bill that would make all retirement income free from state taxes.

Chris Hagenow, vice president of Iowans for Tax Relief and a former Republican state representative, told Des Moines TV station KCCI that the move will help Iowa hold on to more of its citizens

These folks have contributed to their communities, their families, [and] their churches all along and then, because of our tax code, there’s an incentive for them to leave Iowa once they reach their retirement age.”

It’s worth noting that eight states do not tax the income of any residents, whether retired or not. They are:

This 14-week boot camp is intended for those who are 45 or older, and it can teach you everything from Social Security secrets to how to time your retirement. It also teaches you a simple, proven system to destroy every debt you have.