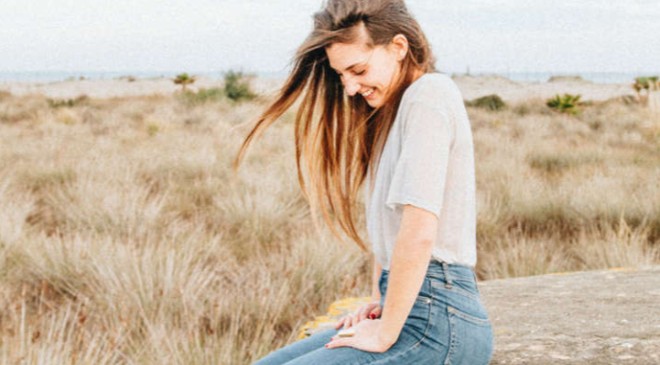 The Zodiac Sign That Is Worst With Money, According to Astrologers

Not everyone is great at managing their money. While some folks have no trouble forwarding cash to their savings, others spend it on a new pair of shoes the second it hits their account. Obviously, certain factors like upbringing and discipline come into play. But there’s one thing you might not have considered: Your zodiac sign. Read on to find out which zodiac sign is the worst with money, ranked from slightly uneconomical to the most reckless spendthrift.

Aries isn’t the best with money, but they aren’t the worst with it either. The ambitious fire sign tends to rake in the Benjamins easily and handle them poorly. “They spend money faster than they can earn it, and they can earn very well,” says Mary Aragon, tarot and astrology expert at AbcTarot.

Ultimately, it comes down to a lack of foresight. “Aries doesn’t think in the long run,” she adds. “They despise planning and thinking ahead.” Instead, they live in the moment and impulse buy—something that can negatively impact their bank account over time.

The root of Libra’s money troubles is their penchant for luxury. “Libra is prone to over-spending on beautiful moments,” says Aragon. “They love makeup and luxurious treatments, indulgences, and spas.”

Plus, the extra-sociable sign can sometimes prioritize others at their own expense. “In excellent work environments or stable relationships, this could work out for Librans,” says Kim Woods, evolutionary astrology master and intuitive business strategist. “However, in less than stellar ones, Librans may be left behind without any financial means of their own.”

Aquarius is creative, intelligent, and eccentric. However, their bohemian nature can also lead to cash troubles. “They tend to work inconsistently, change jobs often, and take time between positions to have the freedom and choice they desperately crave,” says Woods. “Time means more to Aquarians than money.”

In other words, it’s not that Aquarians are bad with money, it’s just less of a priority. Over time, this can lead to cash deficiencies.

Geminis always have several balls in the air, and keeping track of their passions, projects, and hobbies can get tough. Sadly, this desire to dip their toes in everything can take a toll on their wallets. “They are prone to slathering their money on various apps, games, and hypothetical ideas,” says Aragon.

The astrology expert also notes that Geminis should be careful with investing and cryptocurrencies. “Money is easy to slip through their fingers because their mind is too fast for any kind of accumulation, monetary or otherwise,” she says.

Sagittarius is known for impulsiveness and independence. Unfortunately, that doesn’t always lead to financial abundance. “Sagittarius loves to collect feelings, experiences, and memories,” says Aragon. “This is why they spend ridiculous amounts of money on travel, airplane tickets, and accommodations—no matter how cheap or ‘on the budget’ they think they are.”

The emotional and whimsical Pisces is the worst Zodiac sign with money. “Pisces tends to dream about making money instead of actually making money,” says Woods. While their artistic talents should generate a pathway to profit, “Pisces underestimate their value.” Woods further explains that Pisces are often underpaid and tend to let opportunities pass them by.

On the bright side, Shereen Campbell, astrologer and founder of My Little Magic Shop, notes that this sign is particularly good at manifesting cash when needed. “It’s just the keeping it that causes them trouble,” she says. “They are less apt to plan ahead unless they have Capricorn or Taurus in their chart.”