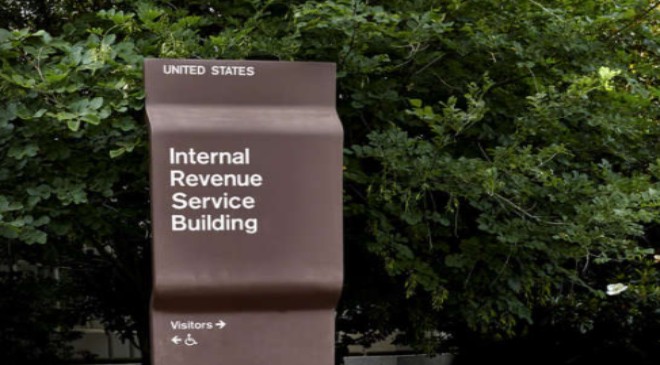 The Biden White House marked Tuesday, February 8, as a “day of action” to remind Americans to sign up for two huge tax credits when preparing their federal tax return this year. One is the expanded child tax credit, with the second half of that coming via this year’s tax return. The other? The Earned Income Tax Credit, which the Biden administration nearly tripled for workers without dependent children.

For tax year 2021, the credit got a one-time boost — from $540 to up to $1,500 for 17 million workers without dependent children. That’s according to a fact sheet from the White House, which also notes that the boost is for previously ineligible younger workers (ages 19-24) who are not half-time or full-time students. As well as older workers (65+) newly eligible for the credit.

“Many families who are eligible for the Child Tax Credit are also eligible for the Earned Income Tax Credit and can get thousands of dollars in additional tax relief by filing their tax return this year,” the White House says. “In addition, the American Rescue Plan nearly tripled the EITC for workers without dependent children to $1,500 and made millions more Americans eligible.”

Importantly, that website includes a new tool that directs taxpayers to free assisted filing options that best suit them. It’s based on the taxpayer’s answers to a handful of simple questions.

Meanwhile, scores of US cities and states — as well as government agencies — are stepping up to promote awareness of tools, resources, and credits available this tax season. More details on that are available here.

Check out our post from Monday night, meanwhile, for details on the timing of this year’s refund.

Twenty-one days is roughly how long it should take to arrive, though that depends on several important factors. For one thing, that assumes that your tax return is free of errors or omissions. And that it also does not require what the IRS calls a “further security review.”

E-filing your returning, and requesting that your tax refund be direct-deposited, is the fastest way to get money back. The IRS also warns that “paper-filed tax returns and paper refund checks will take even longer this year.”

That’s partly because of — what else? — a pandemic-induced backlog of returns, plus short-staffing. Obviously, refunds coming through the postal service should be expected to take longer to arrive.