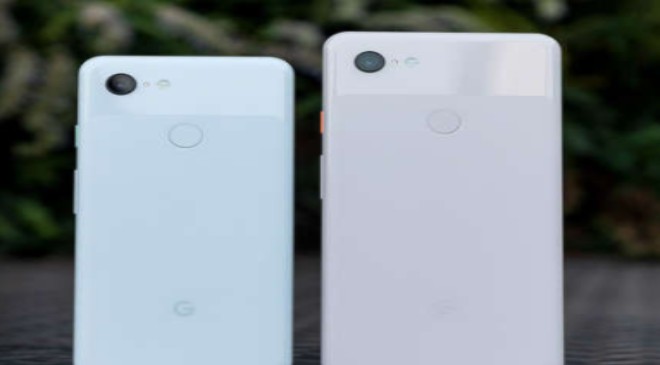 This month’s security update is the last for Google’s Pixel 3 and 3 XL, as noted by 9to5google. That’s actually one more update than the company promised — official support was only guaranteed through October last year. Yet with one last OS update to Android 12 and this final security patch, Google has finally retired the devices.

The Pixel 3 marked a high point in the Pixel series’ early evolution. Google righted the wrongs of the Pixel 2’s display problems and continued to impress with its camera capabilities. Funny-looking notch on the XL aside, they were great-looking devices that did their class-leading cameras real justice.

For a couple of generations after the 3, Google couldn’t quite keep the momentum going, as it missed on important features like battery life and waffled on whether it was making mid-range or flagship phones. Last year’s Pixel 6 took the series firmly into flagship territory with excellent hardware, though the software experience has been troubled, to say the least. So if you’re a Pixel 3 owner considering upgrading to the Pixel 6, you might want to hold off just a little longer while Google works out the kinks.