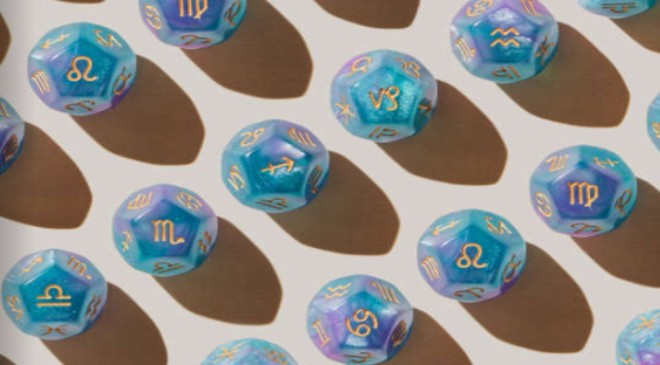 Air signs of the zodiac are one of the many parts of the fascinating elements of the subject, which prove there’s a lot more to astrology than just knowing your star sign. Did you know each zodiac also belongs to an element? Depending on what your sun sign is will determine if you’re an earth, fire, water, or air sign.

Just like your sign, and your astrology birth chart, can tell you a little bit more about your personality.

Air signs share commonalities and differences that make their signs unique from the other elements. Alongside your sun, moon, and rising sign, your element will also determine what other elements you’re most compatible with.

Air signs of the zodiac

Each element has three signs associated with it. If you’re an Aquarius, Gemini, or Libra then you’re considered an air sign.

According to the experts at Astrology.com in the zodiac, there are also 12 houses that rule certain aspects of your birth chart, and as the website explains, air signs rule the third, seventh, and eleventh houses.

How do you know if you’re an air sign? That depends on when your birthday falls.

This air sign is represented by the water bearer and is considered the eleventh sign in the zodiac calendar. Some of the most defining characteristics of an Aquarius are usually: independent, free-spirited, and intelligent. As “communicators,” they tend to want to make the world a better place, Astrology.com describes.

“Aquarians are visionaries, progressive souls who love to spend time thinking about how things can be better,” they wrote. “They are also quick to engage others in this process, which is why they have so many friends and acquaintances. Making the world a better place is a collaborative effort for Aquarians.”

Geminis are represented by the twins, which can usually come with the negative connotation of being two-faced, but that isn’t the case with all Geminis. In fact, as the third sign of the zodiacs, they are described as “intellectually inclined.”

They are constantly seeking new knowledge and enjoy learning new things. Geminis are also considered quite chatty and can be known to talk quite a bit about everything and anything.

“The more information a Gemini collects, the better. Sharing that information later on with those they love is also a lot of fun, for Geminis are supremely interested in developing their relationships,” Astrology.com labels the sign.

“Dalliances with those of this astrology sign are always enjoyable, since Geminis are bright, quick-witted, and the proverbial life of the party. Even though their intellectual minds can rationalize forever and a day, Geminis also have a surplus of imagination waiting to be tapped.”

Libras are symbolized by the scales. Since it’s the seventh sign of the zodiac, they tend to focus on their contact with themselves and others in the world. Meaning, that they are less independent and prefer the company of others.

As the site mentions, “For a Libra, everything is better if it’s done as a pair. Libras are good when paired up, too, since they epitomize balance, harmony, and a sense of fair play.”

It looks like Librans are likely to keep one eye on their love horoscope in 2022, because for these hopeless romantics—love is everything. “While they are true team players at work, their favorite partnership is at home: marriage. Libras feel most complete when they are coupled up with their lover, forever.”

Air signs are usually the “smart thinkers” of our society. They also change their mind a lot, which can make them come off as hot and cold. Having fun and going where they’ll be stimulated intellectually is essential to these signs.

“These individuals want to get the word out, and it’s not likely to be fluff. They are alert, curious, and perceptive,” Astrology.com describes.

“The world as seen by an air sign will be an interesting one, as their analysis and subsequent explanation (hopefully in terms we can understand) will indicate. Those influenced by Air are inventive and clever. They see all sides of the equation and are able to glean the best approach. Balance is important to these airy folks.”

Air signs will be most compatible with complementary elements.

In this case, those would be anyone who is a fire sign (Aries, Leo, and Sagittarius). Especially when it comes to forming lasting relationships, astrologers recommend pairing up with those who are your opposite.

As the old saying goes,”opposites attract.” That’s why fire signs, according to astrologer Juliana McCarthy, are the best match for an air sign.