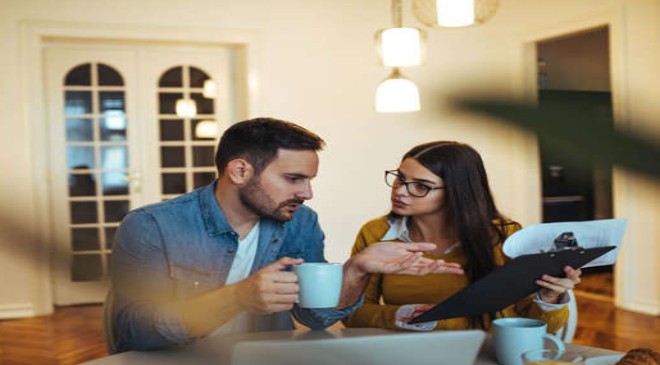 Life expectancy in the United States decreased by nearly two years in 2020, mainly because of the pandemic, a new federal report suggests.

In 2019, Americans had a life expectancy — the average number of years a person is expected to live — of 78.8 years.

But new data from the Centers for Disease Control and Prevention’s National Center for Health Statistics (NCHS) found this figure fell to 77.0 years in 2020, marking the biggest drop seen since World War II.

The thing that stands out to me is just this staggering decline,” Dr. Robert Anderson, chief of mortality statistics at the NCHS, told ABC News.”I know 1.8 years doesn’t seem like a whole lot but, on a population scale, that’s a huge decline in life expectancy.”

Although the report lays bare the impact that the virus has had on life expectancy, the team behind the report said other factors also played a role, including an increase in deaths due to diabetes and accidental injuries, such as drug overdoses.

Diabetes deaths topped 100,000 for the first time, Anderson said, and accidental or unintentional injury deaths, such as drug overdoses, topped 200,000.

However, he said that COVID-19 is undoubtedly the biggest reason for the decline.

“I can tell you it’s the primary driver in the decline in life expectancy and the increase in mortality,” Anderson said. “We’re talking about 350,000 deaths. That accounts for the bulk of the increase in morality — the overwhelming majority.”

Anderson said it is the first time a new disease has entered the top 10 leading causes of death so quickly.

“A disease that comes out of nowhere and ends up in the top 10 or top five? You’d have to go back to the early days of the HIV epidemic to see something similar.”

He said HIV never got higher than the eighth-leading cause of death and, even then, it took a few years after the virus was first identified before it reached the top 10.

“This is sort of similar, but even more dramatic, because in one year it goes from nothing to the third-leading cause of death,” Anderson added. “Remarkable.”