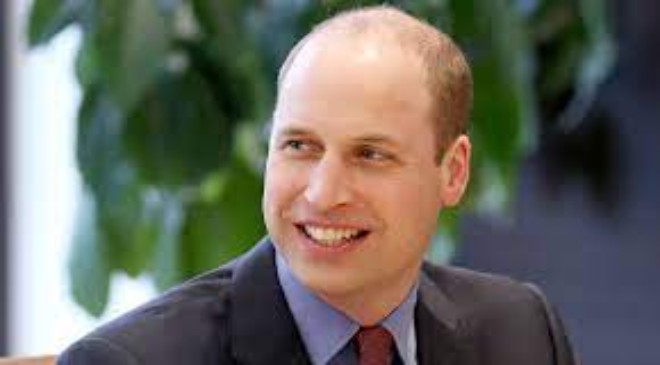 It’s not often that Prince William shares personal messages to his Instagram account, so when he does, we definitely pay attention.

The Duke of Cambridge just posted a note to the Instagram that he shares with his wife, Kate Middleton, and in his caption, the duke reflected on his life and his family, while also promoting his new podcast, Time to Walk.

To start off, Prince William said, “My whole family have a passion for walking – whether it’s my Grandmother still taking her corgis out at 95; my father embarking on lengthy rambles over the summer in Scotland; or my own children making their first appearance at our annual walk to church on Christmas morning at Sandringham.”

He continued, “In the hope of inspiring a few other people to get active and take some extra time for their own mental health – I wanted to share a few of my stories and favourite songs with you in an episode of Time to Walk. I’ll explain how I learned to prioritise my own mental health, an important life lesson that taught me to take myself less seriously, and a vital story about how a friend helped me learn to be a better listener. W.”

As you can see, the duke signed the message “W,” which means he personally wrote the caption to all his followers.

While we were already excited by the personal note, the duke made his post even better by sharing a series of throwback images. While the first photo was a recent portrait, he followed that with pics courtesy of Getty Images, including one shot with pop superstar Taylor Swift.

The photo was taken back in 2013, when Swift apparently convinced the duke to come onstage and sing with her and Jon Bon Jovi during the Winter Whites Gala In Aid Of Centrepoint. Prince William talks about this and other special moments in his Time to Walk podcast.