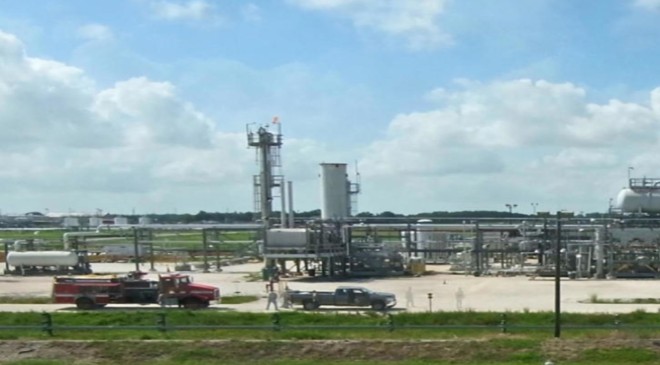 Asenior White House official confirmed Monday night to CBS Evening News anchor and managing editor Norah O’Donnell that President Biden will announce on Tuesday a plan to release oil from the Strategic Petroleum Reserve, in coordination with other countries.

The administration has been pushing China, India, Japan and South Korea to join in a coordinated effort to release reserves of crude oil. An agreement would come as Americans face high gas prices before the busy Thanksgiving holiday and travel season.

If successful, the move would pit the countries against the OPEC coalition — including Russia and Saudi Arabia —  for control over oil prices.

We have been having conversations with a range of countries about the importance of, of making sure that the supply out there meets the demands and helps meet, prevent an imperiling of the global economic recovery,” Psaki said, before also telling reporters that she didn’t “have anything to preview for you today.”

President Biden is scheduled to speak on Tuesday afternoon on “the economy and lowering prices for the American people.”

The Strategic Petroleum Reserve (SPR) is a large supply of oil along the Texas and Louisiana coasts that the U.S. keeps for emergencies. The SPR is a sort of emergency fund for gasoline, intended to be tapped only to address a disruption in the oil supply, such as after natural disasters, but it hasn’t been used to control oil prices. Releasing oil from the SPR might lower prices in the short term, but its impact could be limited.

“The devil would be in the details,” said Patrick DeHaan, head of petroleum analysis at GasBuddy, on Monday. “The president, if he goes ahead with his aligned release, has to make sure it’s enough to move the needle but not so much as to deplete the SPR.”