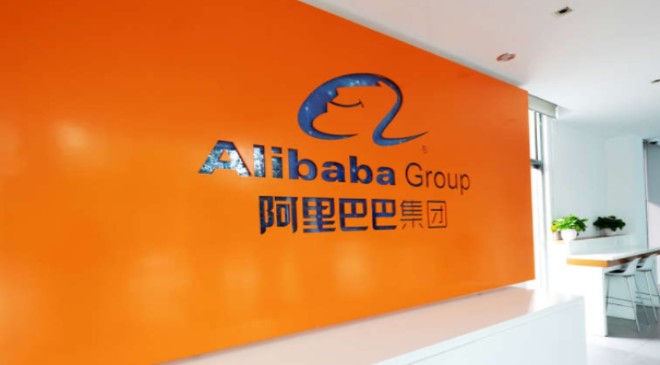 This date of offers , called the 11.11 or Singles Day , emerged in China and has now spread throughout the world. The idea emerged in the 1990s to celebrate singleness and freedom from being without a partner. It was called 11.11 because of the date it was chosen and because the four 1s represent singleness. It arose as a contrast to Valentine’s Day .

This great e- commerce event has grown so much year after year that it has exceeded the volume of sales through the Internet of western ecommerce events such as ‘ Black Friday ‘ and ‘ Cyber Monday ‘.

According to data from Alibaba , Comscore and Statista, from 2016 to 2019, Singles Day sales have slightly more than doubled the sales registered in the United States for Thanksgiving Day , which include the already mentioned ‘ Black Friday ‘ and ‘ Cyber Monday ‘.

In 2020 the 11.11 sales, with a record of more than 74,000 million dollars, tripled the registered sales of its analogues ‘ Black Friday ‘ and ‘ Cyber Monday ‘. These figures only include sales recorded by Alibaba . In addition, from 2020 the festival lasted 11 days, since in previous years it was only held on November 11.

In Mexico , one day before the beginning of the Good End , 11.11 is not yet very popular, so only some companies and businesses have joined this date, offering discounts to their customers. So far there is no record of the sales generated in the country by this e- commerce event.