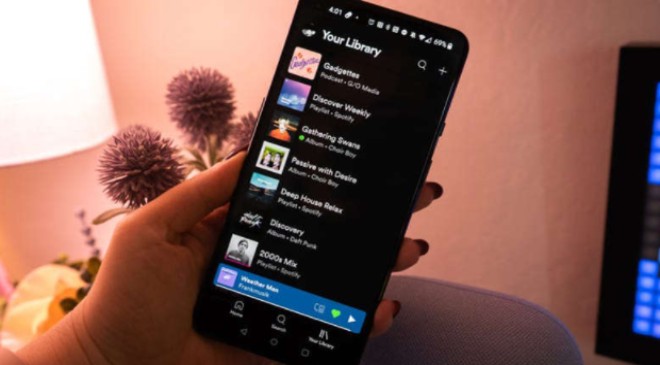 Playlists will remain many, while folks you don’t want lurking will be none with Spotify’s easy blocking feature.

Spotify is finally making it possible to block other users from seeing your activity. Previously, if you wanted to block someone from spying on you and your music habits, you had to contact customer service or report the user. Now, all you have to do is tap a button.

Doing so is easy: Tap on the More settings three-dot symbol in the Spotify desktop app next to the user’s name, then select Block. It should work similarly on iOS and Android, and there is an unblock option if things change.

Once blocked, that person won’t be able to see your listening activity, your profile page, or any playlists you’ve made public. The new block feature will start rolling out to users this week.

Spotify has long encouraged playlist collaboration with other users and even offers Facebook profile integration. But it’s lacked the requisite privacy features that make users feel safe and in control of their listening activity. For years, subscribers have been pleading with Spotify to make it easier to block haters, harassers, and those with whom it feels awkward or unsafe to share your listening history.

Most social networks have a block feature available from launch. Spotify didn’t even think to include it until an investigation published in 2018 about how abusers use the platform to bully and intimidate their victims. At the time, a company representative had said that Spotify did not have “plans for a block feature,” though it later followed up with an update in its message boards admitting that the feature was a “good idea.”

If Spotify wants to be your entertainment platform of choice for music, podcasts, and who knows what else, it needs better, more robust moderation techniques. As it stands, Spotify doesn’t have the most intuitive interface, and its curation tools can be a little all over the place. For instance, while I can remove an artist from appearing in playlists in the Android app, the option doesn’t appear within the Windows app.

We should all feel free to jam out to what we want without a blast from the past or a genuine creeper eavesdropping on our activity. Spotify’s block tool is long overdue, but we’re glad it’s here.