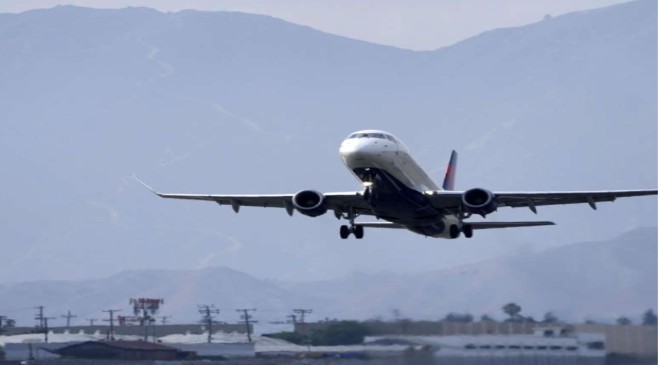 Regional airline SkyWest cancelled hundreds of flights on Thursday and Friday due to an “internal technical issue,” the carrier told CBS News. Although the technical problem was fixed Thursday evening, widespread cancellations and delays continue to persist.

We apologize to customers for the inconvenience,” a representative for the airline said Friday.

On Thursday, the airline — which operates through partnerships with United, Delta, American and Alaska airlines — canceled approximately 700 flights, SkyWest said in a statement. As of Friday afternoon, nearly 500 flights have been canceled and another 430 have been delayed by the airline, according to the global aviation database FlightAware.

On Friday, a total of 606 flights traveling within, into and out of the United States were canceled, with SkyWest’s flights making up most of the cancellations.

In August, American Airlines experienced widespread flight delays and cancellations due to what it said at the time was “a prolonged severe weather event in Dallas Fort-Worth.” But internal flight list data from the carrier obtained by CBS News showed that 231 flight cancellations were due to a lack of airplane pilots while 40 were because of weather.

SkyWest passengers are advised to check their flight’s status before going to the airport as cancelations and delays for the carrier persist.

“We are working to minimize the impact on Friday’s schedule and to return to normal operations as quickly as possible,” the airline said. 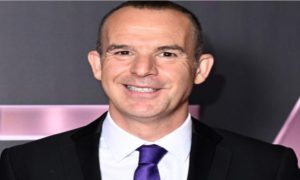