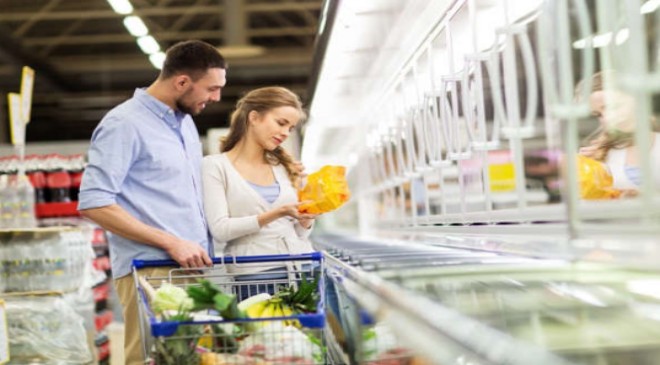 If You Have This Frozen Food at Home, Don’t Eat It, FDA Says

Cooking can often feel like a precarious affair from both food safety and palatability standpoints. If you undercook certain dishes, you end up with an inedible mess. If you undercook them, you might just make someone sick. Unfortunately, no matter how you prepare popular foods from one particular company right now, you may be putting your health at risk, as the U.S. Food and Drug Administration (FDA) has just announced that nearly 6,000 pounds of this operation’s products are potentially contaminated with dangerous bacteria. Read on to discover if you should be purging your kitchen of these foods now.

The lobster meat may be contaminated with Listeria.

According to the company’s recall announcement, the lobster may be contaminated with Listeria monocytogenes.

The contamination was discovered during a routine sampling of the company’s products. At the time the recall was announced, there had been no reports of illness related to consumption of the recalled lobster.

Listeria can cause serious health issues.

Many people who consume food contaminated with Listeria experience symptoms typical of food poisoning, including fever and diarrhea, according to the Centers for Disease Control and Prevention (CDC). Others may experience confusion, convulsions, headaches, fatigue, fever, loss of balance, and muscle aches.

However, in some rare cases, the bacterium can contribute to more serious health issues. Among pregnant individuals, Listeria can cause miscarriage, stillbirth, preterm birth, and meningitis or sepsis in newborns; among older adults and immunocompromised individuals, it may also lead to more serious infections, including sepsis, septic arthritis, osteomyelitis, meningitis, meningoencephalitis, and even death.

If you have the recalled lobster at home, don’t eat it.

If you purchased the recalled lobster meat, don’t eat it. Instead, return it to the store from which it was purchased to receive a full refund.