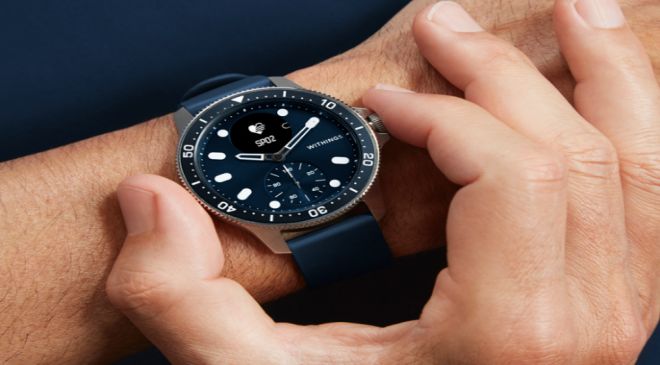 Withings has always marched to the beat of its own drum when it comes to smartwatch design. Rather than the OLED displays of counterparts like the Apple Watch and Fitbit Sense, Withings merges dials with digital screens to make watches that could pass for traditional timepieces. The new ScanWatch Horizon takes that one step further, looking like a diver’s watch complete with rotating bezel and a stainless steel band.

The ScanWatch Horizon is essentially a luxury version of the original ScanWatch announced in 2020. That watch never made it to the US, though, as it was waiting for FDA clearance. Both versions are set to go on sale in the US by the end of 2021 — again, pending regulatory clearance. But the new watch is on sale now in France, Germany and the UK for €499.95/£499.95 for the 43mm size. Pricing for the Horizon isn’t available yet, but the original ScanWatch will start at $279.

nside sits a fairly complete list of sensors and health features you’d expect in 2021, including a one-lead electrocardiogram (ECG), optical heart rate sensor and SpO2 or blood oxygen readings, similar to the Apple Watch and Fitbit Sense. But it also comes with sleep monitoring tools that can potentially detect sleep apnea.

Some watches like the Galaxy Watch 4 have snore detection which uses your phone’s microphone. Fitbit’s snore detection on the Versa 3 and Sense is also set for full release later this year, while Apple added breathing rate to sleep tracking in WatchOS 8. But Withings claims it’s able to detect signs of nighttime breathing disturbances (or potential sleep apnea) using blood oxygen levels, heart rate, movement and breathing frequency gathered from the watch.

One other feature that potentially sets the SmartWatch Horizon apart is battery life. Withings claims it will last 30 days, much longer than the Apple Watch, Fitbit or Samsung’s smartwatches. 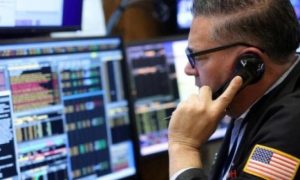