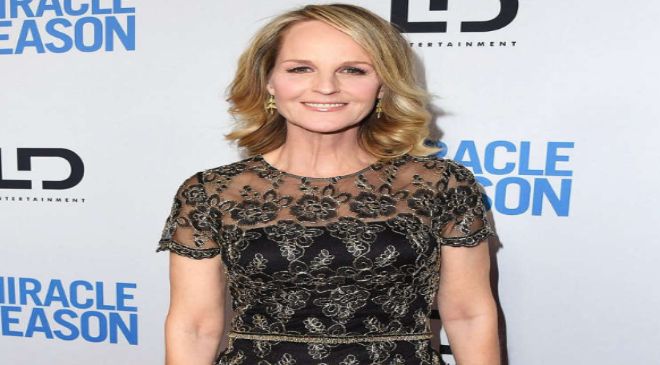 Helen Hunt is suing the limousine service that was operating the vehicle she was riding in during a serious car crash in October 2019.

According to court documents obtained by PEOPLE, Hunt, 58, filed a complaint via her attorney on Wednesday, claiming personal injury and loss of earnings against BLS Limousine Service of Los Angeles, Inc., in reference to the car accident.

On October 16, 2019, the Academy Award winner was in the backseat of an SUV in the Mid-City area of Los Angeles when her vehicle was T-boned after attempting to drive through an intersection.

Video footage of the accident showed the SUV rolling over on its side from the impact.

The complaint also says that Hunt, as the plaintiff, “alleges the acts of defendants were negligent.”

When contacted by PEOPLE on Friday, BLS Limousine Company said they had no comment on the matter.

A representative for Hunt did not immediately respond to PEOPLE’s request for comment.

A spokesperson for the Los Angeles Police Department previously confirmed to PEOPLE that the Twister star was briefly hospitalized following the crash.

The LADP spokesperson said Hunt was among a number of people who were transported to a local hospital, but police investigated the traffic incident and determined that there was no crime committed.

After being brought to the hospital and examined by doctors, the actress was released later that evening.

Hunt was in the midst of filming her Mad About You reboot at the time of the accident, and she returned to the set of the limited series later that month.