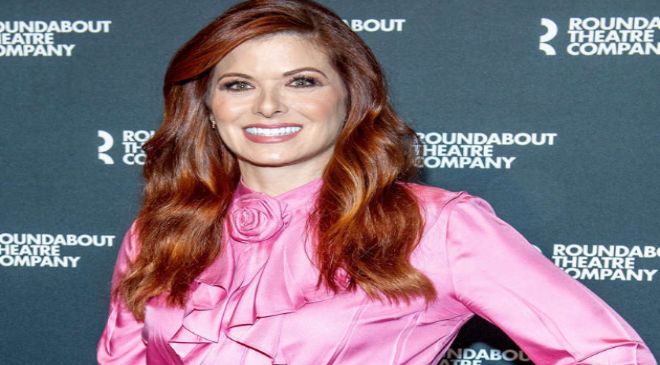 Debra Messing is confused after Kim Kardashian West was selected to host “Saturday Night Live” – and she’s not scared to voice it publicly.

“Why Kim Kardashian?” Messing asked in a Tweet Wednesday. “I mean, I know she is a cultural icon, but SNL has hosts, generally, who are performers who are there to promote a film, TV show, or album launch. Am I missing something?”

Social media has been ablaze with takes since Kardashian West was named one of the hosts for season 47 of the long-running NBC sketch comedy show, which premieres October 2.

However, Kardashian, who will host on October 9 with Halsey as the musical guest, is certainly not the first non-performer to host “SNL” over the decades.

Most recently Elon Musk was chosen for hosting duties. In the past, former president Donald Trump hosted several times and back in 1991 even Michael Jordan was a host.

Other stars named to host and be the musical guests during the upcoming “Saturday Night Live” season include Owen Wilson and Kacey Musgraves on the October 2 premiere; Rami Malek and Young Thugs on October 16; and recent Emmy winner Jason Sudeikis and Brandi Carlile on October 23.

Insider reached out to a rep for Kardashian West but didn’t immediately hear back.

Still, it seems the reality star and business mogul is excited about her hosting duties. After the announcement was made, she tweeted: “OMFG no turning back now!!!! LOL I’m hosting SNL!!!!!!”