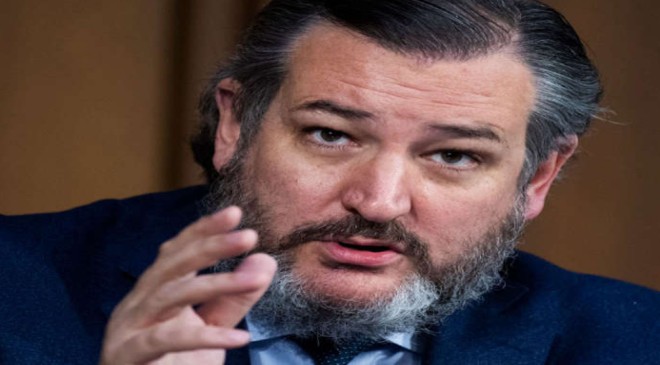 Texas Sen. Ted Cruz reacted to news that millions of Americans lost their unemployment benefits on Labor Day by telling those who are out of work to “get a job.”

Cruz tweeted on Monday night, sharing an article by ABC News which carried the headline “Jobless Americans have few options as benefits expire.”

“Um, get a job?” Cruz wrote in his tweet. “There are millions of vacancies, and small businesses across the Nation are desperate for workers.”

The ABC article that Cruz retweeted and critiqued reported that these very relief efforts allowed Americans who lost jobs during the pandemic to afford essentials like food, gas, and rent, and enabled them to pay their bills.

“The end of the pandemic unemployment benefits will be an abrupt jolt to millions of Americans who won’t find a job in time for this arbitrary end to assistance,” said Andrew Stettner, a senior fellow at think tank The Century Foundation, to ABC.

It is estimated that at least 7.5 million Americans lost their unemployment benefits over the weekend, per reporting from Insider’s Juliana Kaplan and Joseph Zeballos-Roig.

Many Americans have been left in the lurch with their benefits expiring, per CNN. The news outlet interviewed a Detroit optician named April Stokes, who said she received $1,152 in unemployment benefits per week, but saw her “lifeline” evaporate over the weekend. Stokes has had difficulty finding a job in her area that will enable her to work around her children’s schedules.

“The government is not leaving us with any options,” Stokes told CNN. “There are a lot of single moms out here that are really panicking right now and don’t know what to do.”