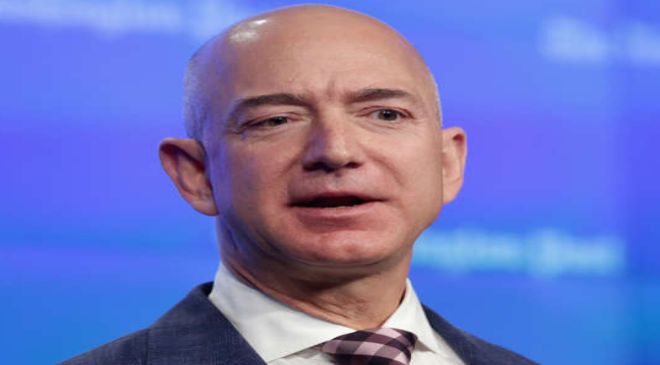 It’s easy to roll our eyes at outlandish spending from billionaires – say, buying NFTs or yachts – but their spending is good for the overall economy. Their savings, however, are not so good, according to new findings published in the Chicago Booth Review, which reports that the 1% has “buried” the middle class in debt with their saving habits.

A Harvard study tracking credit card debt resulted in similar findings last June. This time, Amir Sufi, a professor at the University of Chicago, discovered that the top 1 percent of households in the US currently have just as much influence as emerging-market economies in fueling the debt of the bottom 90 percent. Here’s what happens when that money sits in what is essentially “financial storage,” rather than being spent on goods and services.

Sufi and the economists he worked with looked at the glut of savings on world markets. One of the reasons that interest rates are so low is that there is a big supply of money relative to demand. At a basic level, banks take funds from savings accounts and lend them out to earn interest. With so much money available to loan out, banks heavily promote mortgages, credit cards, student loans, and other products that bring in interest income.

Likewise, treasury interest rates have been so low that the US government has had a massive incentive to run up the deficit to $3.1 trillion, about 15% of GDP. As long as wealthy individuals and corporations have large cash balances, they will look to earn interest through lending.

The inequality in income gives households with less money than the 1 percent an incentive to borrow. Saving up for a down payment on a house or car is hard when interest rates are low. The costs of borrowing are small, and that gives people an incentive to borrow for what they want or need rather than save up for it. The problem, of course, is that debt has to be repaid. This makes it harder for households to save money.

Debt is productive if it leads to benefits that create wealth. If a government borrows money for roads and bridges, that makes it easier for people and goods to get from place to place. If it borrows money to give tax cuts to people who are already wealthy, then it isn’t productive. Likewise, student loans are considered to be productive because they allow most borrowers to earn more money.

However, the borrowers have less money to spend on cars, clothes and furniture as they pay off their student debt.

The researchers support tax reform as one way to give the government interest-free debt and to encourage the wealthiest to spend more money. The more yachts they buy, the less money you will have to borrow. But critics of the relationship of tax reform to what actually happens to the money of the ultra-rich say that these approaches are unlikely to work – and they might even be unconstitutional. Either way, there is a lot of money out there being held onto by a very tiny amount of people – and that’s directly impacting your finances.