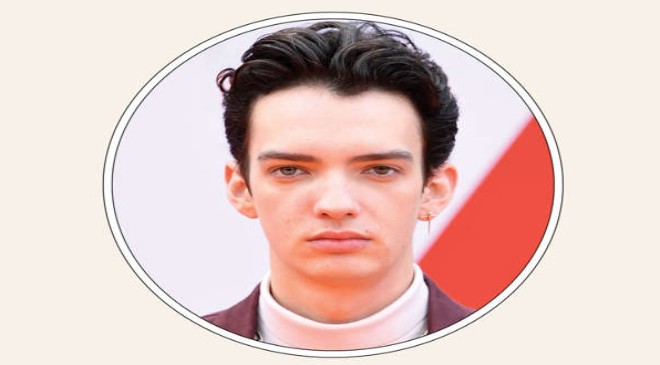 Kodi Smit-McPhee arrived for what he thought was an informal meeting with Jane Campion in L.A. in 2019 to learn there had been a miscommunication. He was supposed to have prepared some sides from Campion’s new script, The Power of the Dog, for an audition. As admired as Campion is globally, the New Zealand-born director is a towering figure in Australia, where Smit-McPhee is from, and this was to be her first film in over a decade, with a juicy role that presented a huge opportunity for a young actor. Fortunately for Smit-McPhee, Campion pivoted in the moment and settled on another way to see if McPhee was suited to play one of her movie’s most enigmatic figures, Peter, a pensive aspiring doctor who is thrust into a rough ranch life with his fragile mother (Kirsten Dunst) and cruel uncle (Benedict Cumberbatch).

She just said, ‘Oh, that’s fine, as long as you’ve read the script, then just jump into character now and we’ll talk to Peter,’” says Smit-McPhee, 25.

Campion cast Smit-McPhee based on the strength of that improvisation — and on his description of Peter as an analytical boy who had suffered a trauma. And now the actor will be part of a robust awards push for the Netflix film, which will follow its world premiere at Venice with a limited theatrical release Nov. 17 and debut on the streaming service Dec. 1.

Smit-McPhee, whose father, Andy, and sister, Sianoa, also are actors, started per- forming in Australian productions at 9 and earned international attention for his performance as a boy riding out the apocalypse with his father in the 2009 Cormac McCarthy adaptation The Road. Steady and varied work has followed: as a bullied boy who befriends a vampire in the 2010 romantic horror film Let Me In; the voice of a boy who speaks with the dead in the 2012 animated movie ParaNorman; and a young hunter during the last ice age in the 2018 adventure movie Alpha.

Smit-McPhee, who had moved to L.A. a decade earlier, spent the entire pandemic at home in Australia, where, in addition to The Power of the Dog, he also shot Baz Luhrmann’s 2022 film, Elvis, in which he plays Elvis Presley’s close friend, country music performer Jimmie Rodgers. “I really got a cool ability to share myself,” he says of shooting Elvis, “singing and playing guitar onstage in a small arena, which is something I’ve never done in a movie before.”

For Power of the Dog, Smit-McPhee says he relied on his acting techniques, including meditation and dream work, but that Campion drove him to new places, like an Alexander Technique exercise where he envisioned an animal that related to his character, a fox. “Actually getting on my hands and knees and acting out a fox and how a fox would hunt,” Smit-McPhee says. “[Campion] kind of pushed my boundaries of how I get into roles, which is something no one had ever really done to that degree before. It was a little uncomfortable.”

The result is bound to be one of the fall’s most talked-about performances, a prospect somewhat daunting to Smit-McPhee as he speaks before the film’s festival rollout. “I don’t think about [the promotional steps around the film’s release] all at once,” he says. “Otherwise it becomes a bit of an anxiety trip.”