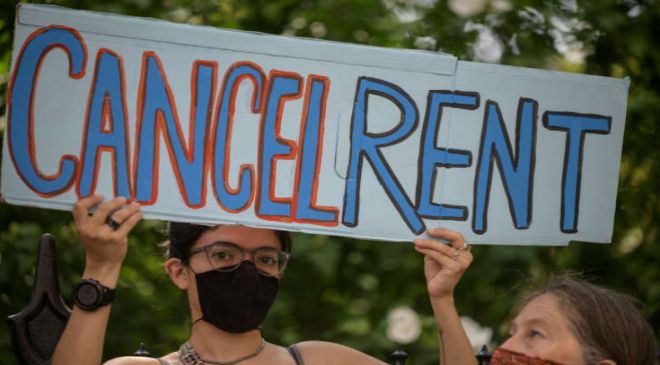 The US Supreme Court on Thursday blocked the extension of a federal moratorium on evictions, ending a protection granted to millions who have struggled to afford rent during the Covid-19 pandemic.

In a 6-3 ruling, the court sided with homeowners who claimed to be victims of unwarranted measures, and argued that any renewal of a moratorium must be decided by Congress and not health officials.

The court’s unsigned majority opinion said the Centers for Disease Control and Prevention (CDC) had exceeded its authority with its latest order temporarily halting evictions in areas where coronavirus cases were surging.

“It is up to Congress, not the CDC, to decide whether the public interest merits further action here,” read the eight-page majority opinion.

The court’s three liberal justices dissented, citing fears that evictions could exacerbate the spread of the Delta variant.

The case was prompted by the CDC’s latest, two-month-long moratorium, rolled out on August 3.

An earlier, September 2020 moratorium issued by the CDC expired after a Supreme Court ruling in June said it could not continue beyond July 31 without authorization from Congress.

President Joe Biden’s administration had urged Congress to approve an extension, but US lawmakers failed to do so before summer recess.

Under pressure from Democrats, the CDC ordered a new moratorium, citing public health risks posed by the pandemic.

The Supreme Court has now ended that moratorium.

At the White House, Press Secretary Jen Psaki said the administration “is disappointed” that the court blocked the eviction moratorium “while confirmed cases of the Delta variant are significant across the country”.

The moratorium “saved lives by preventing the spread of the Covid-19 virus throughout the pandemic,” Psaki said in a statement.

The White House had expected the moratorium to be challenged in court, but hoped the extra time would allow for emergency rental assistance funds approved by Congress to reach those in need.

But much of that money is still caught in red tape, even as around 3.5 million people in the US told the Census Bureau they face eviction in the next two months.

In light of the ruling “and the continued risk of Covid-19 transmission, President Biden is once again calling on all entities that can prevent evictions… to urgently act to prevent evictions,” Psaki said.